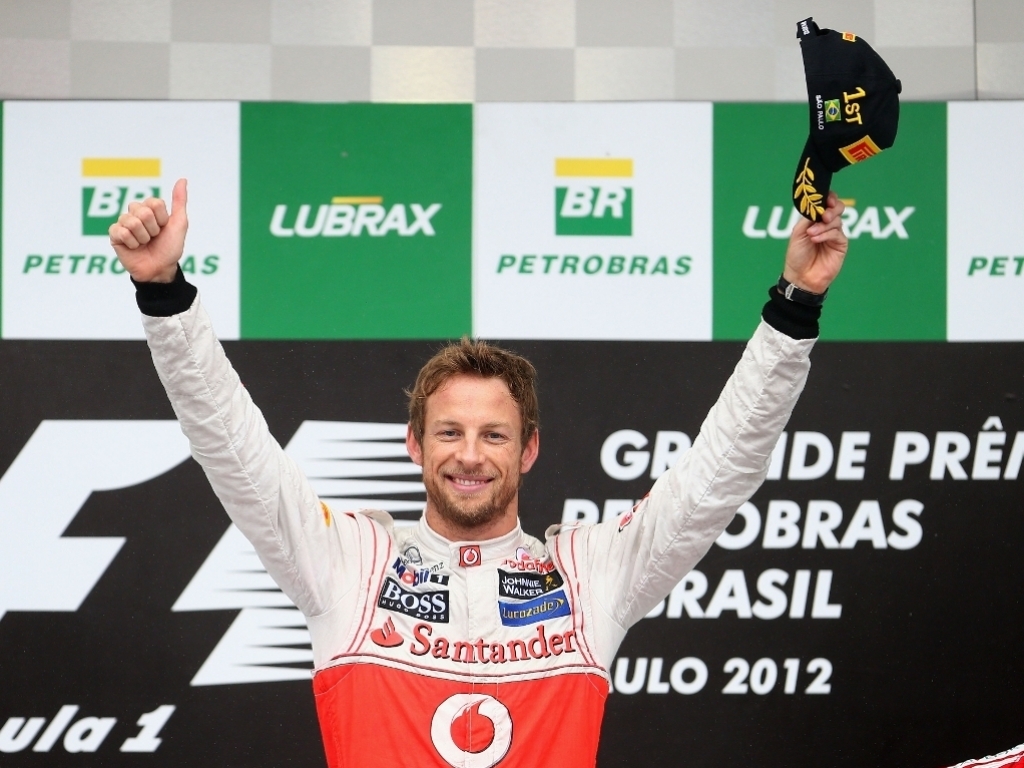 Brazil has enjoyed a long association with Formula 1. An ever-present on the calendar since 1973 and the home to some legendary drivers, it comes as no surprise to see a treasure trove of classic races to look back on. PlanetF1 picks out five particular favourites.

We begin with the final Brazil Grand Prix to take place at the exotic Jacarepaguá circuit in Rio and one of Nigel Mansell’s most impressive victories.

The Ferrari was installed with a semi-automatic gearbox for the very first time, but after a whole host of teething problems in pre-season testing, Mansell actually booked an early flight home as he was so convinced the car would not make it until the end. Suffice to say, he missed his flight.

Qualifying in sixth place, Mansell was boosted by both Ayrton Senna and Gerhard Berger spilling off the track early on. On lap 15, Mansell took the lead with a brave high-speed move and two pit stops later (and much to his surprise) he was able to win on his Ferrari debut – the first man to do so since Mario Andretti in 1971 and the last until Kimi Raikkonen won in Australia in 2007.

Senna had to wait until 1991 to finally achieve his life-long dream of winning his home Grand Prix, and the physical pain he put himself through in Sao Paulo showed just how much it meant to him.

Senna led for most of the race but, with victory in sight and Williams’ Riccardo Patrese closing him down, he developed a gearbox problem and was left with no choice but to tackle the twist and turns of Interlagos in sixth gear.

He held on to win by a couple of seconds, but it came at a huge physical cost. He stopped on track and required immediate medical attention before barely being able to stand on the podium.

Ayrton Senna’s second and final victory in Brazil would have tasted much sweeter. It was only the second race of the season but Williams were expected to be utterly dominant.

Even after a huge crash which took out Ferrari’s Berger and McLaren’s Michael Andretti, that seemed to be the case with Alain Prost enjoying a flying start to the race.

But then the rain came, forcing Prost to spin out off track and hit Christian Fittipaldi who had also suffered a spill in the same place. The safety car ate away Damon Hill’s huge lead over Senna and when the race restarted, the Brazilian would send the crowd wild shortly after when passing him for another memorable win.

Another home favourite in Felipe Massa would win the Brazilian Grand Prix for a second time in 2008. But now towards the end of the calendar, the race would also provide a thrilling finale in the title race.

Heading into the showdown, Lewis Hamilton held a seven-point advantage over Massa, meaning the Brazilian could still win the world title in his home country if Hamilton finished in sixth place or lower.

Hamilton was in sixth place when Massa went past the checkered flag, sparking celebrations from the Ferrari crew who thought the world championship was in the bag.
However, on the last corner before the long blast up the hill to the finish, Hamilton overtook fifth-placed Timo Glock who was struggling for grip and sealed his maiden title in the most dramatic of fashions.

Another fascinating title battle occurred three years later between Vettel and Fernando Alonso, who were both looking to add to their glistening trophy cabinets.

The championship looked to be heading the Spaniard’s way after Vettel fell to the back of the grid following a racing incident with Bruno Senna, but a remarkable recovery – with the aid of rain – to sixth spot proved to be just enough for the German to become the youngest-ever driver to win three world titles.

McLaren’s Lewis Hamilton had led at lap 54 until he was hit by Force India’s Nico Hulkenberg. But Alonso was unable to improve on his second place and win the trophy as a late crash by Paul Di Resta meant that Jenson Button won under the safety car.