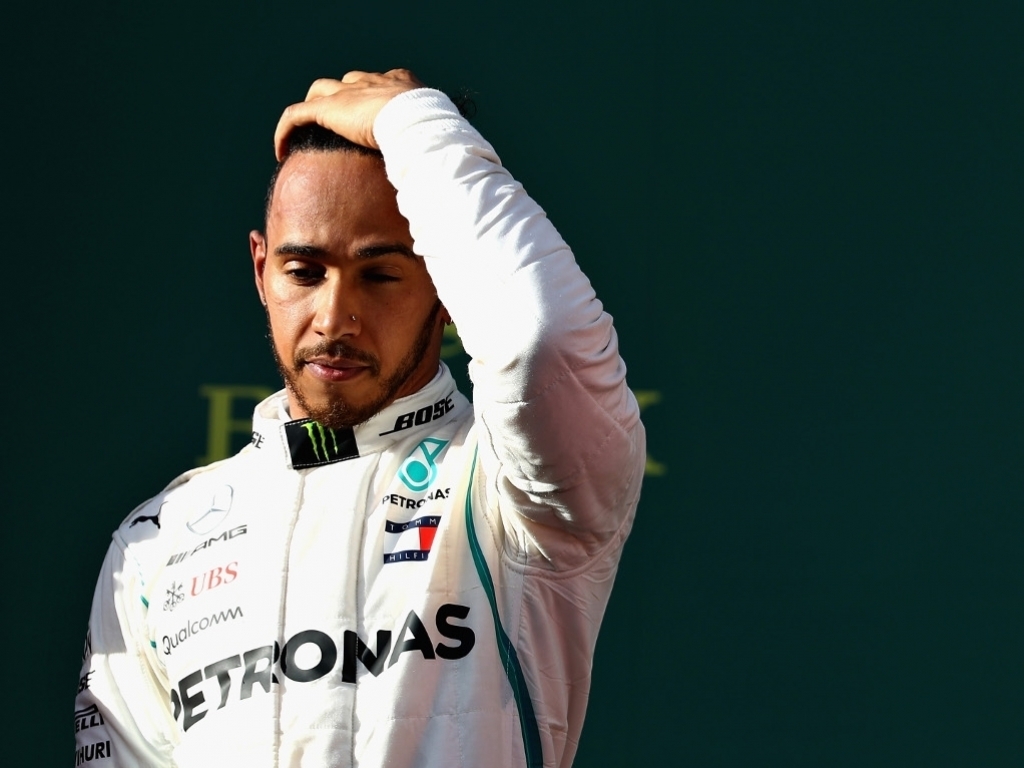 Lewis Hamilton will only be able to start Sunday's Bahrain Grand Prix no higher than P6 after picking up a five-place grid penalty for a gearbox change.

According to Mercedes, the Brit picked up a hydraulic leak at the Australian Grand Prix and was fortunate to finish the race with it, and mechanics have been unable to repair the gearbox for it to last a six-race cycle.

Marcus Ericsson, Kevin Magnussen and Romain Grosjean are also taking new gearboxes, but because they did not finish the race at Albert Park, they too have not been penalised.