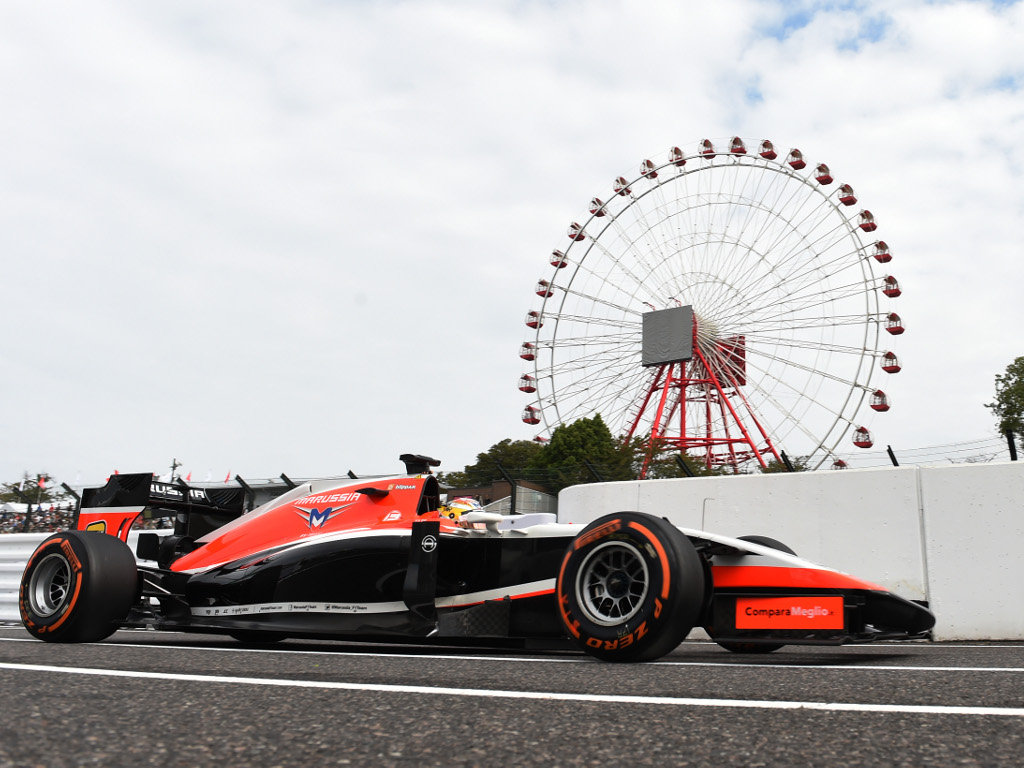 The start times of five of grands prix on the 2015 calendar have been brought forward in reaction to the Jules Bianchi crash at the Japanese Grand Prix last year.

In recent times, races in Asia have started a little bit later to suit the core audience of the sport in Europe.

However, following Bianchi’s crash in Japan in increasing ran and fading light, it was proposed that race starts should “not be less than four hours before either sunset or dusk”.

As a result, races in Australia, Malaysia, China, Japan and Russia will all start one hour earlier than in 2014.

That means the season-opener in Australia will start at 5am GMT and Malaysia, as speculated last week, will move to the 8am GMT time slot.

China will move to 7am GMT and Japan and Russia to 6am GMT and 11am GMT, respectively.