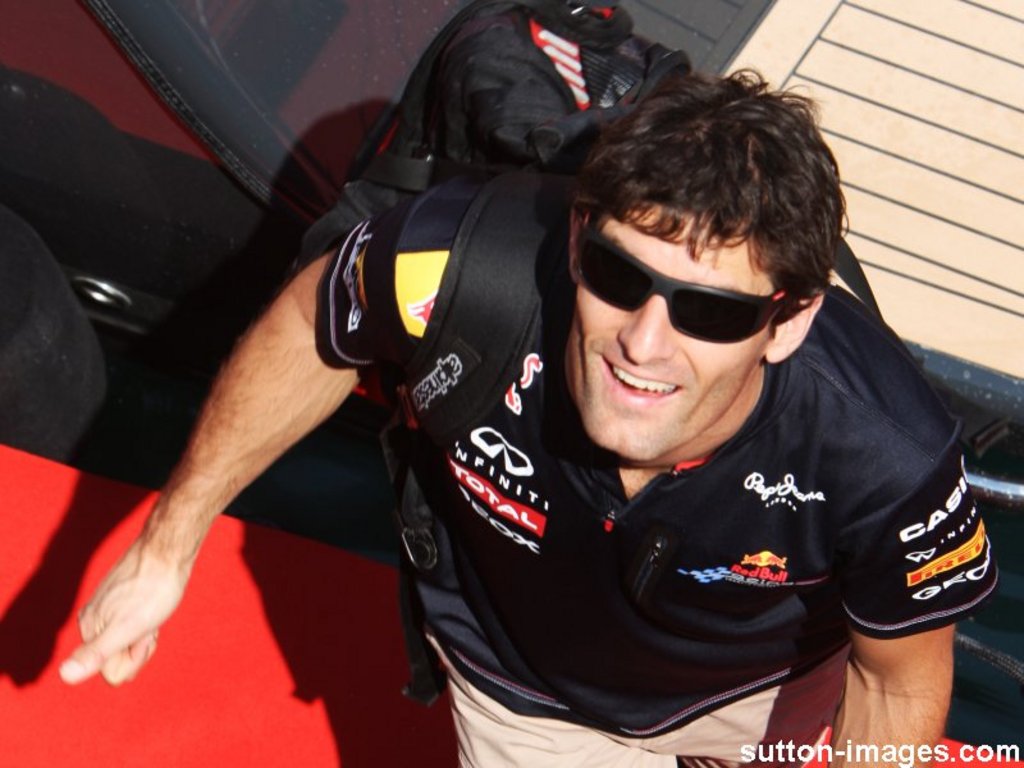 Although Flavio Briatore stopped short of accusing Christian Horner of sabotaging Mark Webber, he does believe it’s “strange” that Webber always has the car troubles.

Last season, saw a bitter intra-team feud emerge at Red Bull Racing when a tussle in Turkey and a wing swap in Britain resulted in Webber calling himself Red Bull’s “number two” driver.

This sparked several claims of favouritism towards his German team-mate Sebastian Vettel, although this was denied by the Red Bull bosses.

However, this year’s Championship again seems to be seeing the bulk of Red Bull’s reliability issues, especially their KERS problems, falling on Webber’s shoulders.

And Briatore, who according to former F1 commentator James Allen is ‘still involved behind the scenes in the management of Fernando Alonso and Mark Webber’, reckons it’s rather strange.

“I hope Red Bull is a big enough team that it can guarantee the drivers equal cars but every time something happens, it happens to Mark,” Briatore told the Gazetta dello Sport newspaper.

“I understand that you need a bit of luck but if the same number keeps coming up you wonder what’s under the roulette wheel.