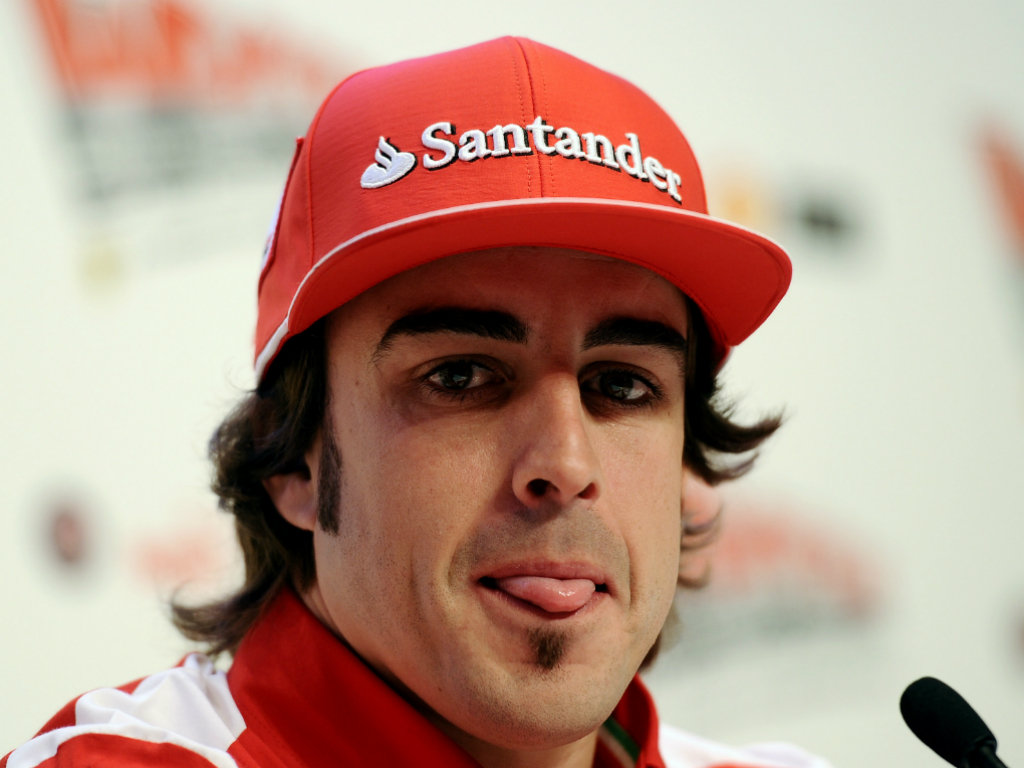 Flavio Briatore believes Ferrari will start the season off Red Bull’s pace, but he is confident that Fernando Alonso can close that gap…

Flavio Briatore believes Ferrari will start the season “two-three tenths” off Red Bull’s pace, but he is confident that Fernando Alonso can close that gap if given the right equipment.

Red Bull will no doubt be the team to beat this campaign after they won both the Drivers’ and Constructors’ titles the past two seasons, but Ferrari are determined to put up a better fight than they did last year.

The Maranello squad finished third in the Constructors’ standings last year while Alonso was fourth behind Sebastian Vettel, Jenson Button and Mark Webber.

Although Briatore concedes that Red Bull are still ahead of Ferrari, he believes Alonso is capable of making up the difference.

“I see Ferrari two-three tenths off (Red Bull’s pace). If that is the case in the first race, he (Alonso) can win the Championship.”

Briatore also urged Ferrari to give their full backing to Alonso this season as he has the talent to overturn a two-three tenths deficit.

“Last season was disappointing, but (Felipe) Massa was returning from the accident and has always done very well,” he said.

“But the second driver must be in harmony with Fernando and the team and make a contribution. I would not worry about who is close to Alonso but the Spaniard has to be given a car as competitive as possible.

“The World Championship is won by single driver, so the team must focus on one driver.”