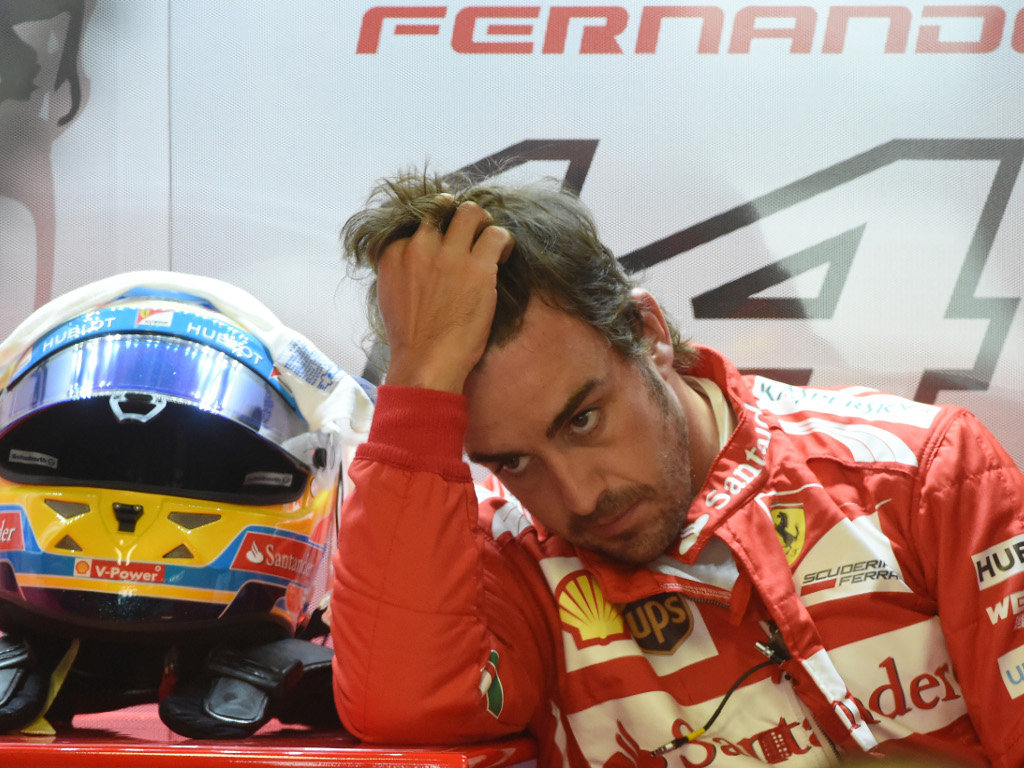 After five years without any titles, Alonso confirmed at the end of the season that he is to leave the Maranello squad and McLaren announced his signing in December.

Asked when Alonso decided to change teams, he replied: “In 2013. It was a gentlemen’s agreement with [former Ferrari president Luca]di Montezemolo: if the car in 2014 was not up to scratch, adios. All it needed was a handshake. Besides Fernando was tired of the usual tune: ‘You’ll see, the next one will be the winning car.”

The double World Champion was also frustrated with the technical staff that Ferrari lured as he believed they “should have tried to sign the number 1 and not the number… 25!” while he also felt Ferrari should have used its veto power to stop the switch to hybrid technology.

Formula 1 underwent major rule changes for the 2014 season with the sport moving from the 2.4L V8 engines to 1.6L V6 turbo charged power units and it became clear during winter testing that Ferrari and the rest would struggle to keep up with Mercedes.

Having made up his mind to leave Ferrari, Alonso’s options about his next team were quite limited and it was initially rumoured that he wanted to move to Mercedes, but Briatore says “there was never serious negotiations”.

In the end he opted to return to McLaren despite his frosty relationship with Ron Dennis during the 2007 season at Woking, but Briatore insists “time heals everything”.

McLaren have decided to partner Alonso with Jenson Button with the 2009 World Champion’s race seat only confirmed a fortnight ago, but the Spaniard didn’t have any decision in his appointment.

“It is an internal matter, concerning sponsorships. But we are happy because he is a good boy, smart and clever. He has already worked with Fernando in my team (Renault in 2002),” Briatore, who is the head of Alonso’s management team, added.