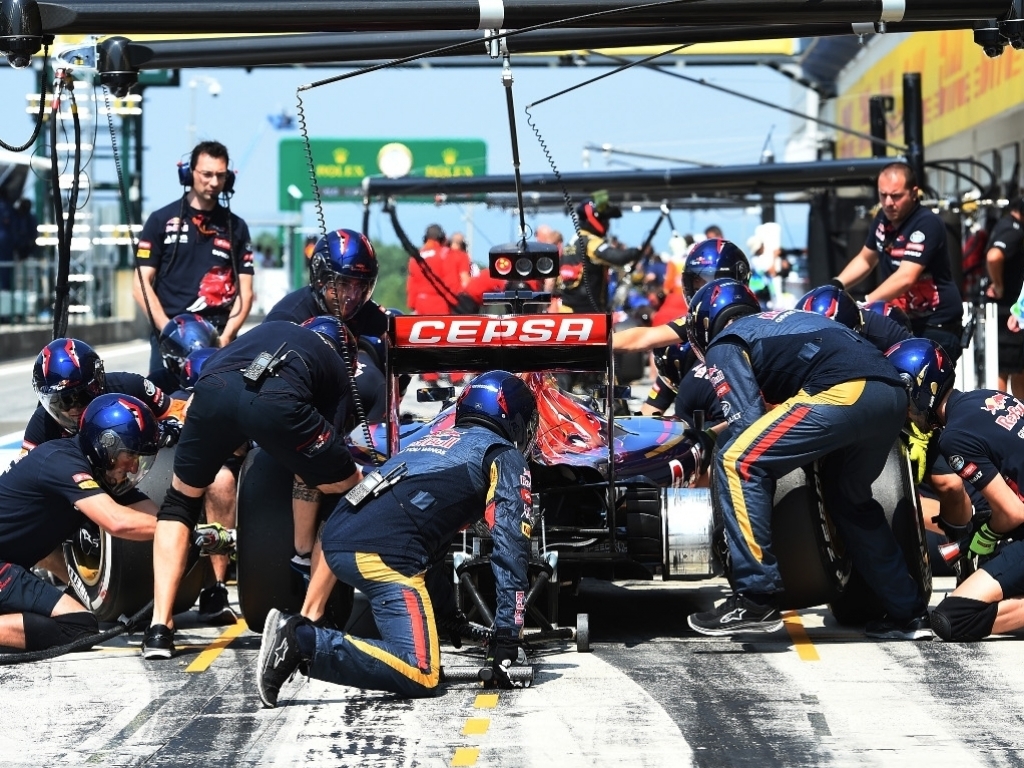 Max Verstappen has received a pat on the back from Red Bull consultant Helmut Marko following his excellent fourth place at the Hungarian Grand Prix.

Having already impressed everyone during his debut season in Formula 1, the Dutch teenager produced another mature display at the Hungaroring on Sunday as he came from ninth on the grid to claim a career-best P4.

What made his performance even better was that he received a drive-through penalty for making contact with Valtteri Bottas of Williams late in the race and yet he still managed to finish ahead of seasoned veterans like Fernando Alonso and Lewis Hamilton.

"It was perfect," Marko told GPUpdate.net. "He didn't do any mistakes. Strategy and pitstops, everything was working. He did get a drive-through, but luckily this didn't change the result.

"He is learning and this is for sure not all we will see from him. He is in a fantastic environment. He has so much to learn. The more pressure he has, the less easy he can develop.

"But the results thus far have been fantastic. Who would have thought he would get a fourth place before the mid-point of the season?"