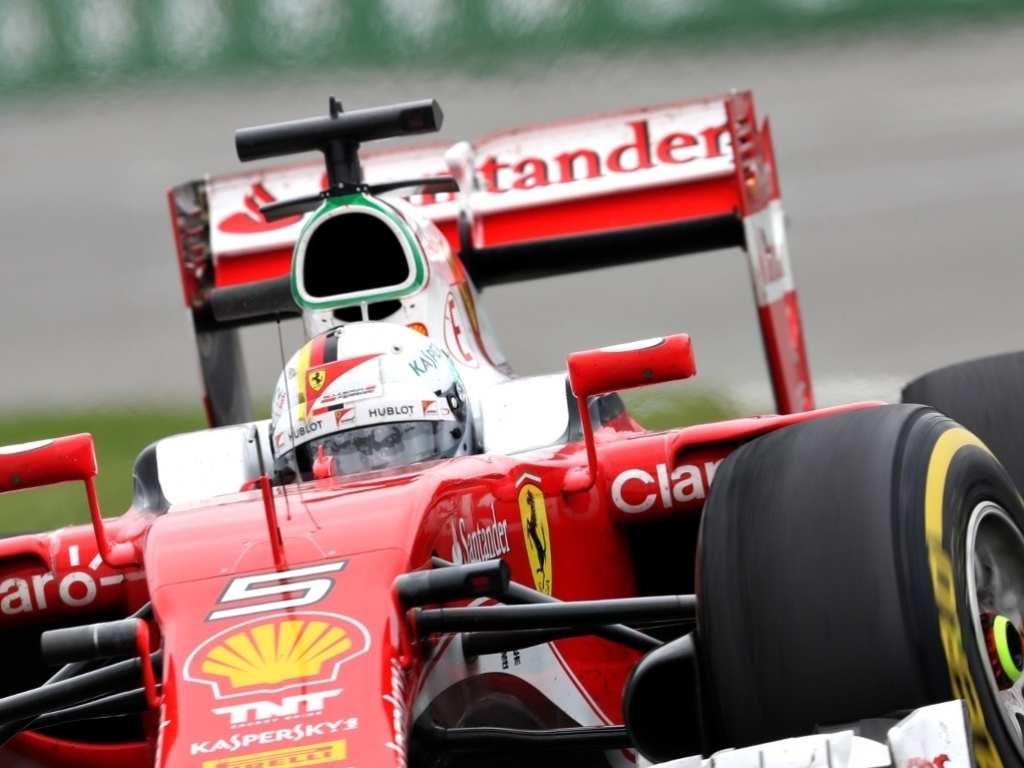 Article 3.15 of the F1 Technical Regulations reads “any specific part of the car influencing its aerodynamic performance must be rigidly secured to the entirely sprung part of the car.”

The FIA have stated that both Ferrari and Red Bull’s wings passed all the tests.

As such Williams head of vehicle performance Rob Smedley says rivals must accept that the cars are legal.

“We saw that at the [post-Spanish GP] test,” he told Motorsport.com. “There is a very clear test known as the pull-back test that we do, on the bridge, and Ferrari will have been subject to that test.

“They have clearly passed it so anything else that goes on, as long as it doesn’t contravene any of the technical regulations, then their car is clearly legal.”

As for Red Bull, team boss Christian Horner insisted his team’s RB12 complied with the rules.

He told Autosport: “The car has passed all the tests, they’ve looked at all these things in great scrutiny and there are no issues.”