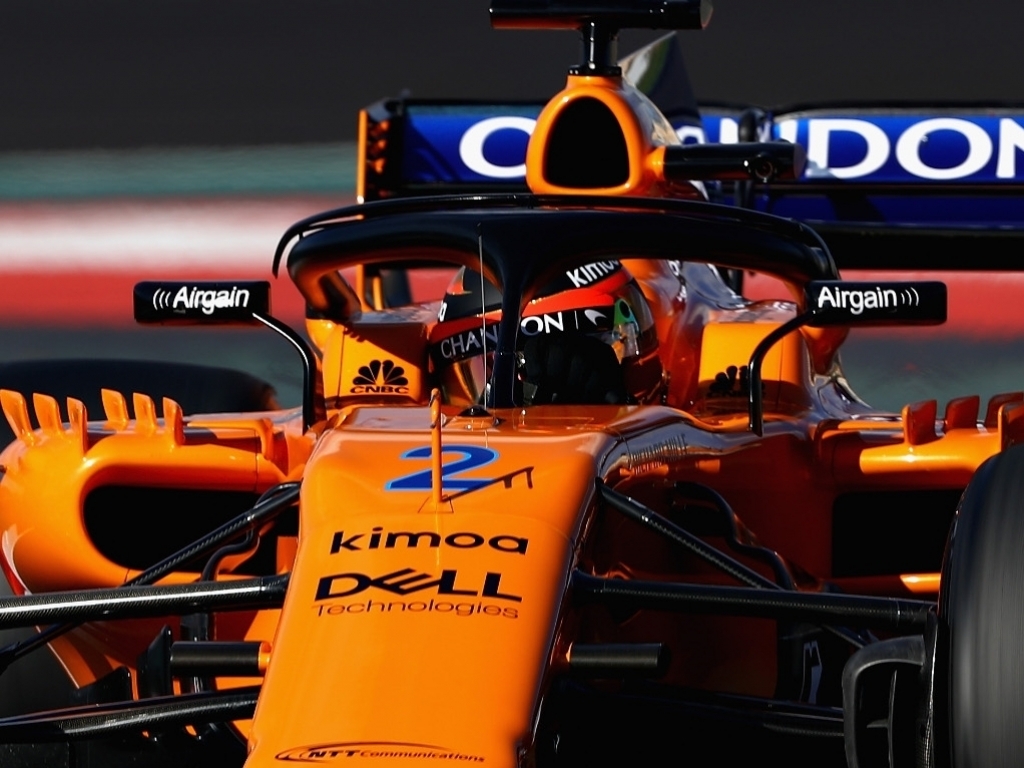 Tongue has firmly been placed in cheek after McLaren announced that a flip-flop sponsor would appear on their Halo device.

The Halo has widely been derided for how it makes the car look uglier and many have noticed its likeness to a sandal.

McLaren have made full use of the joke and confirmed flip-flop manufacturer Gandys will appear on their Halo at the Australian Grand Prix as well as make a limited edition sandal for the McLaren merchandise range.

Hello, halo. When #F1 inspiration strikes for a great cause. McLaren goes feet first in our flip-flop collaboration with @GandysLondon: https://t.co/dX4uUIlIvp #HaloEdition pic.twitter.com/4MMMHTiidS

"We are thrilled when McLaren came to us with this idea," said Gandys co-founder Rob Forkan.

"By putting Gandys’ branding on the car’s Halo, we can help to strengthen the message behind our Orphans For Orphans initiative., creating a protective and inspiring environment for children at risk.

"It is a step in the right direction for the safety of the drivers and a great step for Gandys.

"On a personal note, as huge fans of Formula 1 and McLaren, this was an opportunity that was simply too good to pass up.

"We can’t wait to see Fernando, Stoffel and the whole team in action in Melbourne next weekend."