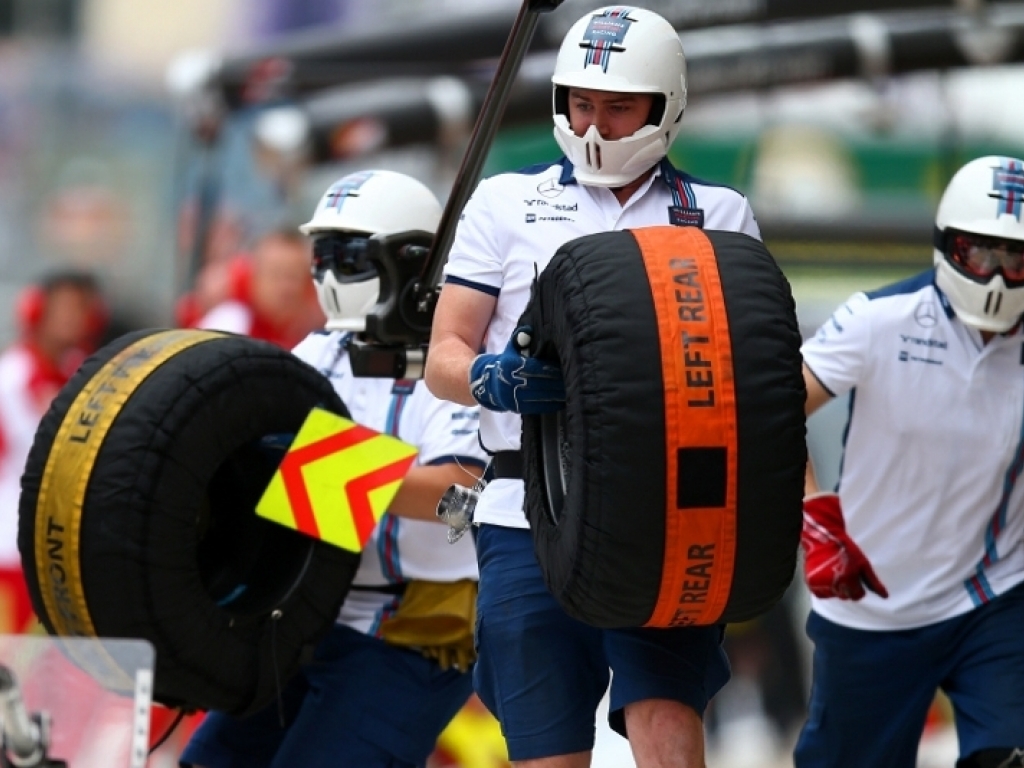 Pirelli racing manager Mario Isola said there would be more emphasis on the fan experience during the 2016 season, as plans are afoot to provide more information about tyres live during the race.

Isola and his team are working hand-in-hand with Formula One Management to ensure that this vision becomes a reality in 2016. It is envisaged that this new flow of information will help all fans to better understand the race strategies employed, following the introduction of new tyre regulations this season.

"We have all the data because we have a system which is integrated with FOM and it is the system that is sending all the information to the television," Isola told F1i this week.

"So we are working together with FOM to give the information live during the races so every spectator can understand what is going to happen. I think it's also very useful for the media to know exactly which is the situation and which is the strategy. With the new regulation they have not only three compounds but the ability to choose ten sets out of the 13 so I hope we are going to see different strategies and more interesting races.

"To do that you need the information, you need to know which are the tyres that each driver has available in the garage and we are working together with FOM to provide this information live.

"It is similar to last year when they knew whether it was the prime, the option, the soft, the medium or whatever. And you had the colour coding on the tyre so there is the new ultrasoft with the purple label and the other four compounds are keeping the same colours so at any moment during the race you know exactly the compound which is fitted on each car."

"Then when you have a pit stop you cross off the set which was used and then you know exactly which are the tyres available and then you can start thinking ‘OK, maybe the last stint will be on the softer tyre, the harder tyre or whatever’. This is the important information we have to release live during the race."