Home Uncategorized Fong and Ocon to drive in FP1 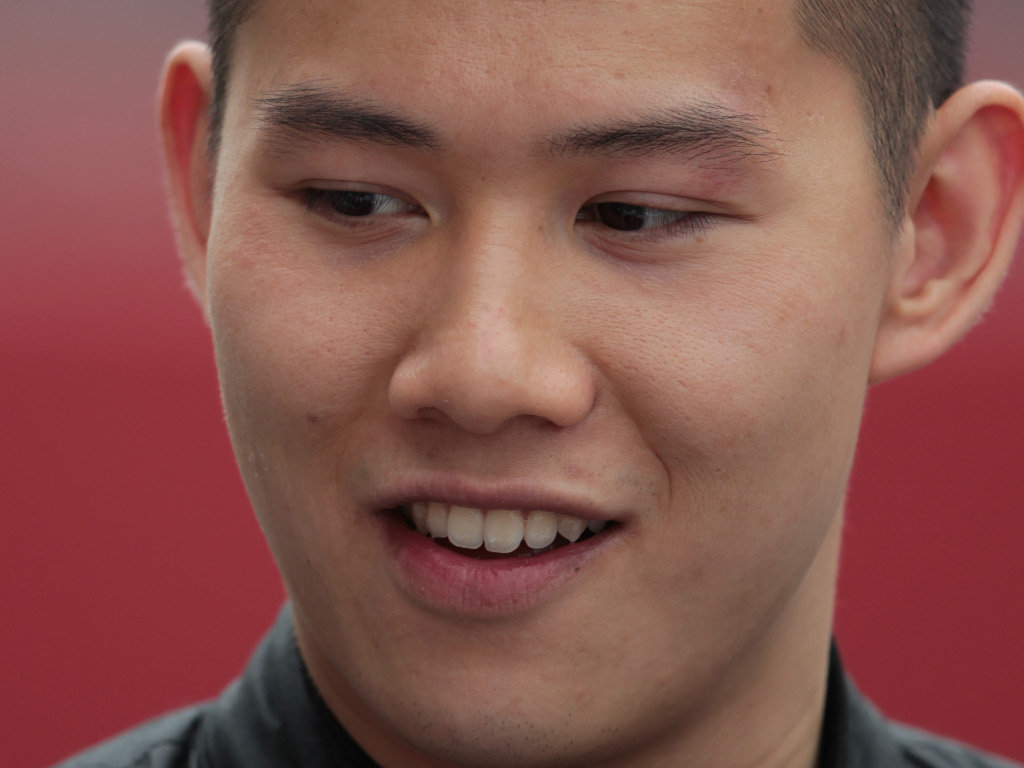 Adderly Fong will take part in the Free Practice One for Sauber at this weekend’s Abu Dhabi Grand Prix.

The former GP3 driver got his first taste of F1 action in October when he tested a two-year-old Sauber, and he will take his take his development up a notch in the United Arab Emirates on Friday.

“I am very excited about my Formula One debut in Abu Dhabi, but also at the same time a little bit nervous,” the 24-year-old said.

“Last month I drove the Sauber C31 for the first time in Valencia, and it was good to get the mileage to be able to familiarise myself with the speed of a Formula One car.

“As I will have only 90 minutes in FP1, I will not have a lot of time to get used to the car. However, being able to drive during a Formula One weekend is a great privilege, and I am very happy to have the opportunity.”

Sauber are yet to confirm who will make way for Fong.

Meanwhile, Esteban Ocon will also be in action on Friday with the European Formula 3 Champion getting his chance at Lotus.

“I want to get up to speed as quickly as possible and assist the team as much as possible for the preparations for the Grand Prix.”