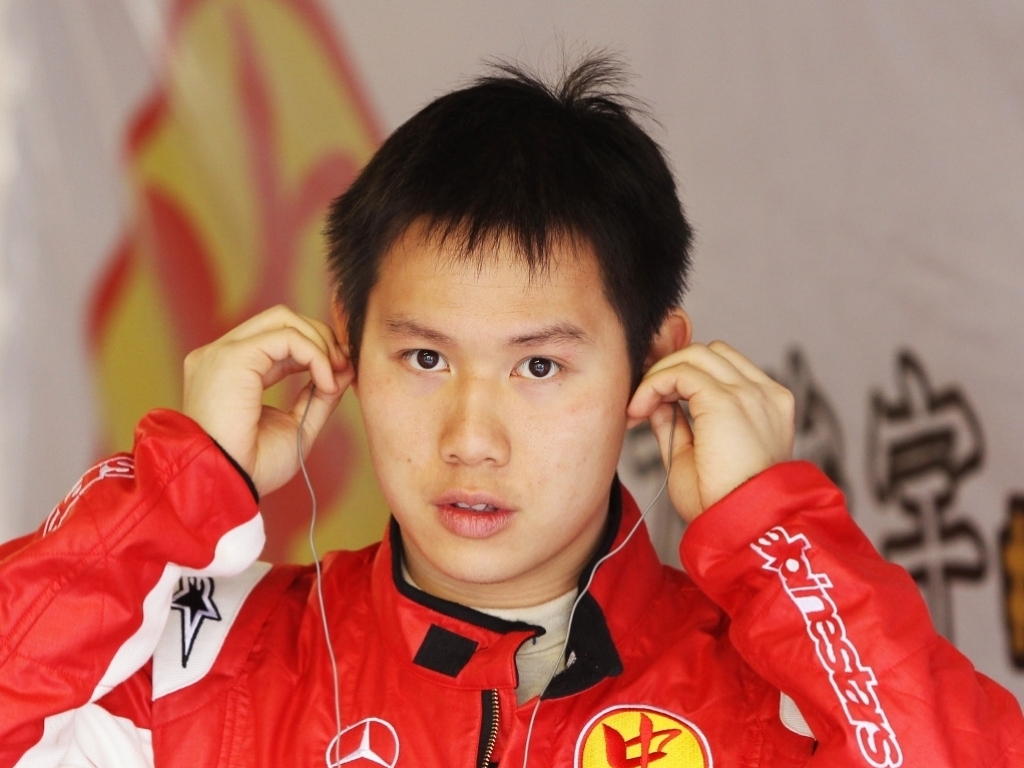 Adderly Fong has become the latest driver to sign up with the Lotus Development Programme.

Fong, who tested for Sauber back in October 2014 before being handed a practice run with the team at the season-ending Abu Dhabi Grand Prix, joins Carmen Jorda in the Lotus programme.

The Enstone squad confirmed that the 25-year-old Hong Kong racer "will undergo a driver development programme alongside simulator work aimed towards improving the E23 Hybrid, as well as working with the team at Grands Prix".

However, he will continue to take part in the GP3 Series and GT Asia.

"This is a great opportunity to further my racing career; I’ll be able to learn how an F1 team operates during race weekends as an integral part of the team and these invaluable experiences are going to lay the foundations of my future development as an F1 driver," Fong said. "I am happy but I am not going to get carried away, for this is only the first of many steps.

"I aim to become the first Chinese driver to compete in a Formula 1 Grand Prix which will assist to promote the sport in China and also in Hong Kong. There is great potential for me with Lotus F1 Team so I can’t wait to get underway in my new role."