Home Uncategorized ‘For sure Webber will remain at Red Bull’ 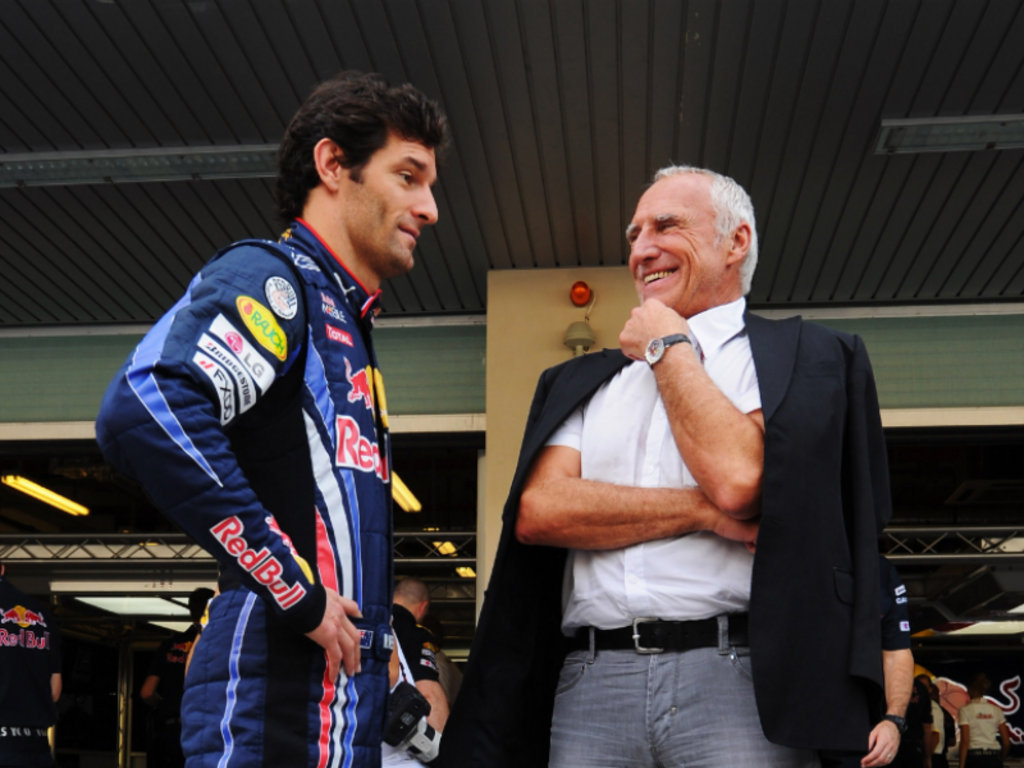 Red Bull owner Dietrich Mateschitz is adamant Mark Webber will remain with the team as he has “no better choice” for a fast car.

Webber is believed to be on the verge of signing a new deal with Red Bull Racing, although it may have hit a snag at the British GP when the Aussie was ordered to play number two to Sebastian Vettel.

Lapping in second and third places with the German ahead, Webber was told by the team to hold station and not attack his team-mate.

However, the 34-year-old later admitted to ignoring the team for as long as possible.

But despite the team order issue, Mateschitz is in no doubt that Webber will sign a new contract extension.

He told Autosport: “Mark Webber will re-sign with us. This will happen for sure.

“He is very popular within the team, he feels very comfortable and it is an excellent relationship. He knows this and we know it.

As for Webber’s disregard of the team orders at Silverstone, Mateschitz says he has no problem with Webber’s attempts to fight Vettel for second.

“This is no problem for us,” he said.

“Sebastian realised that Fernando Alonso was gone and could not be caught anymore, so he backed down. This let Mark close in.

“He would be a very bad racer had he not tried to attack and gain a position.”