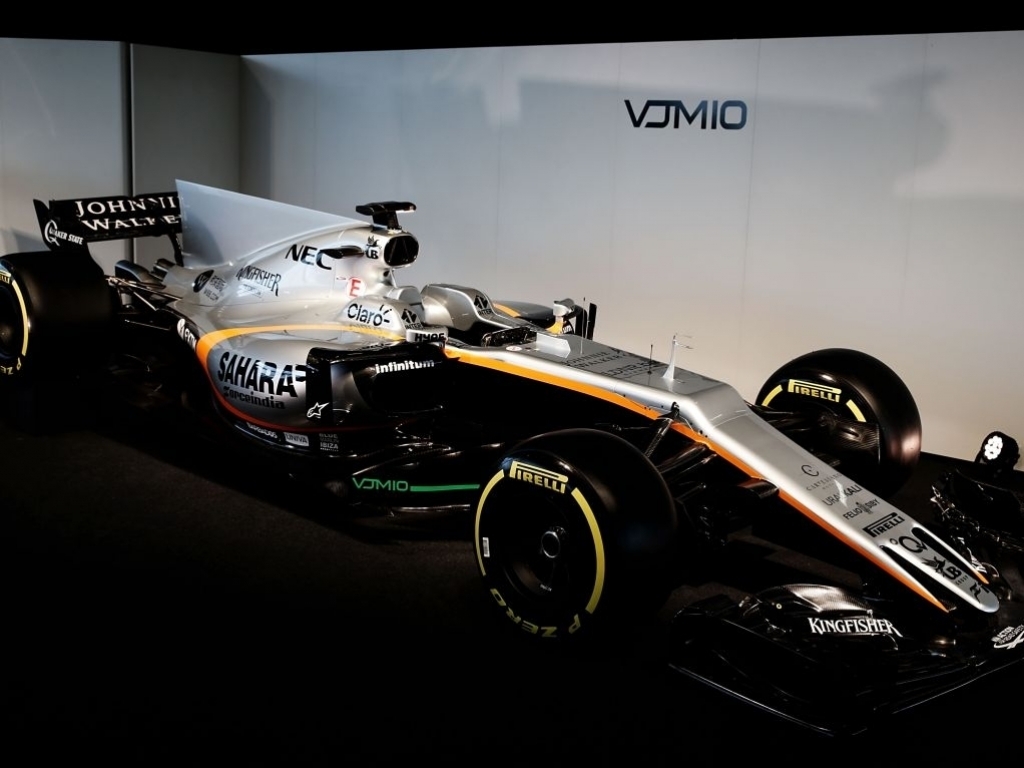 Describing the VJM10 as a “cracker of a car”, Vijay Mallya concedes the car launched on Wednesday will not be the car raced come Melbourne.

With new regulations in play this season, Formula 1 is predicting a rabid rate of development throughout the season.

That development will start as early as next week’s opening pre-season test in Barcelona where the teams have four days of running.

After that they will return to Spain for another four-day outing, one in which Mallya reckons will start to hint at the sport’s pecking order.

“The second test in Barcelona will tell us something but we plan to continually develop this car,” the team owner said.

“That is an imperative that we have planned for.

“So the car that shows up in Melbourne will be quite different to the car in Barcelona and so on because of the ongoing development process.

“From what we have seen from the data so far this is a cracker of a car and I’m quite confident that it will be very competitive.”

“Compared to previous seasons when we carried over 50 percent, this car is 95 percent absolutely brand new,” he stated.

“The philosophy is similar but we are effectively starting from scratch.

“It is a new jigsaw that we had to put together and that took some time.

“But we think we’ve got the basis of a good car now.”

Green added that designing the new car was an interesting challenge for Force India as it required a change in the thought process behind previous years’ cars.

“It’s definitely a big overhaul; one that requires a change in mentality.

“It took a bit of time to adjust at first, but we are there now and I am confident we know where to look and where the performance is coming from with this car.

“The development slope is incredibly steep and we are going to see significant updates to the cars at regular intervals, right from the start; it’s going to be big updates and I don’t think development will start to taper off any time soon.”