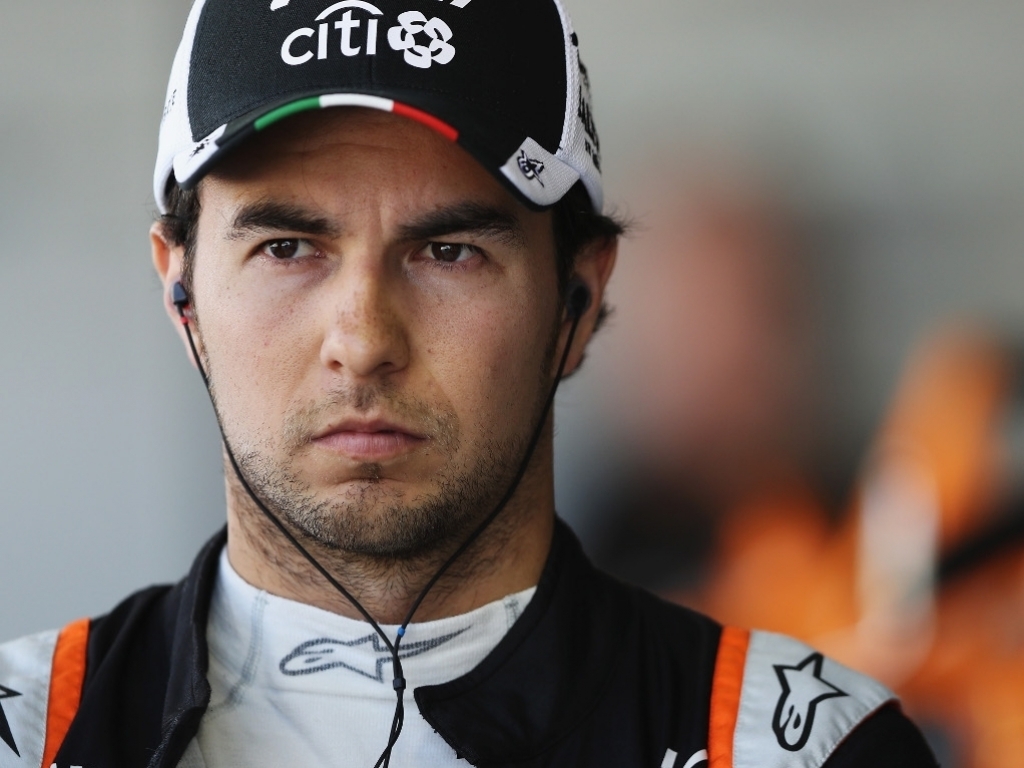 Having committed to Force India for the 2017 season, Sergio Perez believes the Silverstone-based team could “be in” the fight for a top three position.

Next season Formula 1 will embrace a host of new regulations that will make for a wider, faster cars.

Many are hoping that it will shake up the pecking order with Perez saying there is no reason that Force India cannot capitalise on that.

“To move forward with the rule changes is our biggest opportunity, to try to get into the top three at the end of the year,” he told reporters.

“Every year, we have been moving so I see good potential, good people. The budget is quite good for next year with what we can do in terms of upgrades.

“We are not in the position of the big teams, but I see good potential.

“We are a small team, so we have to make sure we get it right. We have shown this year we did, but there was still potential from the beginning.

“If we get it right next year, we can definitely be in the top-three fight.”

This season Force India are on course to finish fourth in the standings as they are on 163 points, 29 ahead of nearest rival Williams.

The 26-year-old, though, is refusing to say P4 is in the bag just yet but acknowledges that it has been an “incredible” season for his team.

“It is not done and anything can happen on Sunday, but it has been an incredible year for us,” he said.

“We have shown again that it’s not how you start the year, it is how you end the year.

“We started the year lacking quite a lot of pace but we worked hard and developed the car.

“We have done an incredible job.”