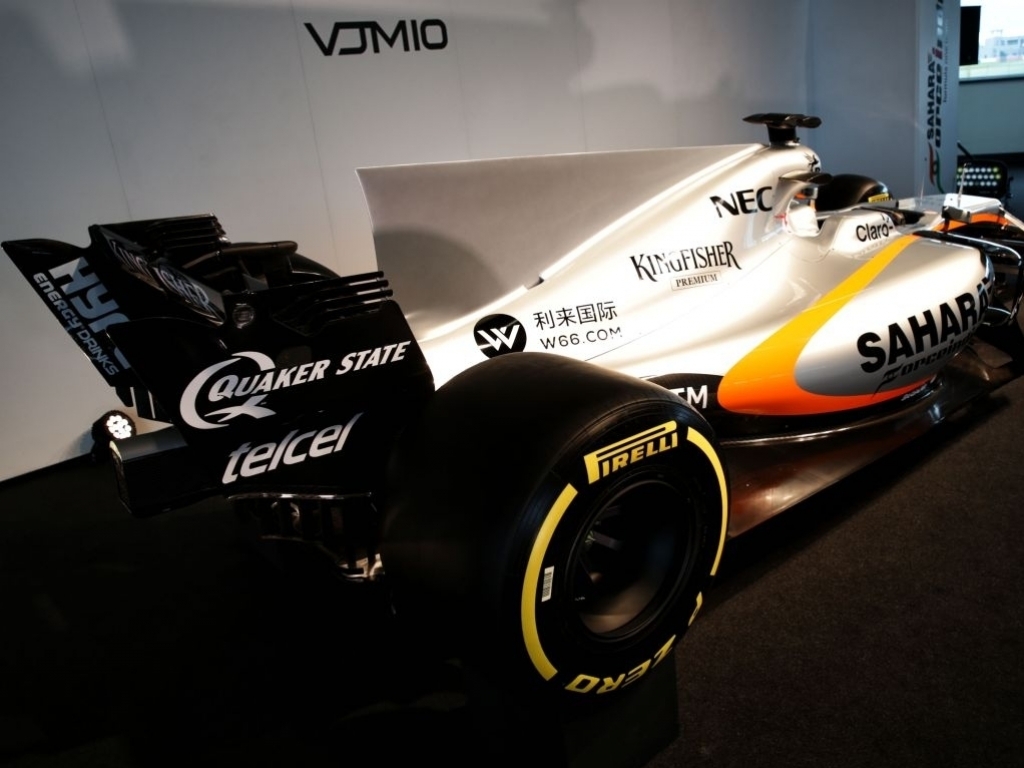 Force India are predicting a combative start to this year’s championship as the ongoing suspension row shows little sign of being resolved.

The system adjusts ride heights and produces greater downforce levels in corners through the use of a third suspension element.

Although it was thought that F1 race director Charlie Whiting would offer some guidance ahead of the new season, that has yet to come.

And if it does, that is Whiting’s opinion, not the law meaning protests could be possible come Melbourne.

“Yes, I can definitely see it happening,” Force India’s tech boss Andrew Green told Pitpass.com. “However, we will stand back and see how it develops and then react to it like we normally do.

“We have been testing various concepts for a while now, and each has got some merits. We really want to see how the tyres perform, what the balance is, and where the weakness of the tyres is so we can then attack that with a mechanical solution.

“We cannot have all the options on the table ready and waiting, depending on what Pirelli’s tyre performs like. So we have to wait.

“Hopefully in that time the FIA will give everybody some guidance about what is and isn’t allowed, because that is what we need at the moment. There is too big a grey area.”

He added: “I would have liked some more clarity on the suspension side. That really muddied the waters and it is unnecessary. It is under the skin. I don’t think it is great for the show.

“The fans don’t know any difference and it can be incredibly complicated the systems that are being run. and expensive. There are marginal gains for quite substantial expense.

“I would have liked to have seen all of that nipped in the bud a bit earlier, and not been allowed to develop to where it has got to now.”