Home Uncategorized ‘Force India can look back with pride’ 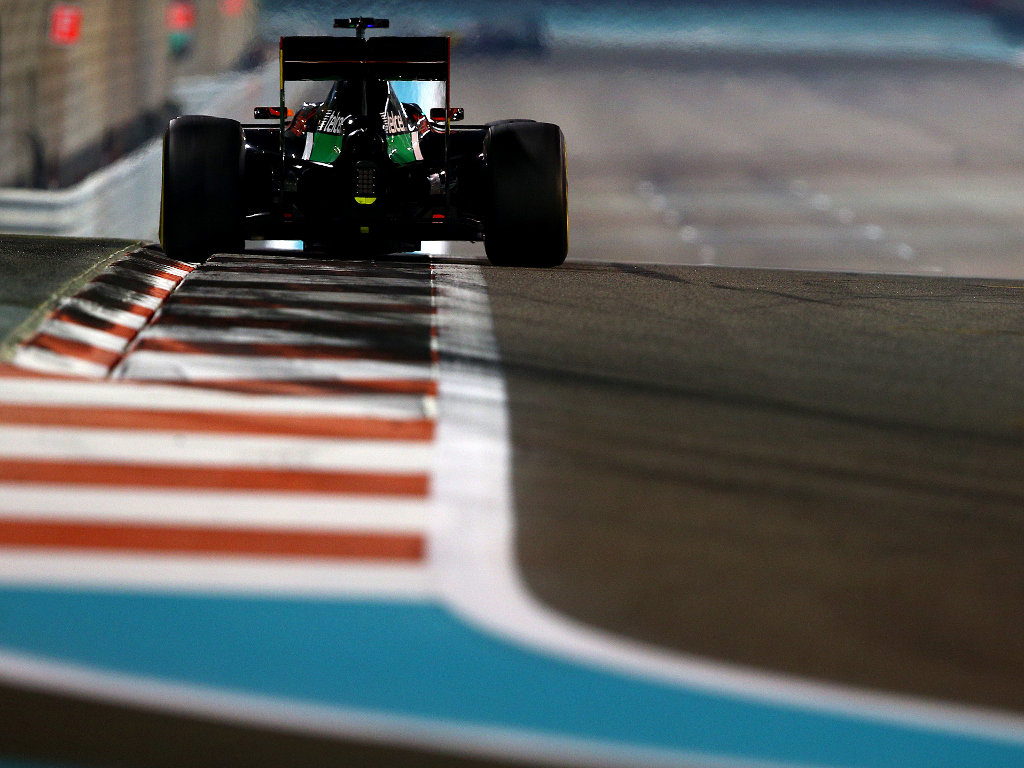 Despite not claiming fifth in the Championship, Vijay Mallya feels Force India have every reason to be proud of how the 2014 season panned out.

A strong showing in the season finale saw Nico Hulkenberg and Sergio Perez bring their VJM07s home in sixth and seventh place respectively.

That meant the duo beat a trio of World Champions, crossing the line ahead of Sebastian Vettel, Fernando Alonso and Kimi Raikkonen.

It was a solid conclusion to a great season in which both drivers recorded top-ten positions in the Drivers’ Championship.

Mallya enthused: “We saw a captivating race that demonstrated how far we have come this season.

“Everyone in the team performed superbly, from the team on the pit wall that devised a very effective strategy, to the pit-crew who pulled off four good stops.

“Equally, the drivers were superb and Nico and Sergio didn’t put a wheel wrong on track.

“We battled with World Champions and we beat them fair and square – we finished with both cars ahead of the Ferraris and one Red Bull.”

The team, though, missed out on fifth in the Championship, unable to close the gap to McLaren having fallen off the pace in recent races.

But despite that, Mallya says Force India can look forward to using this year’s performances as encouragement for the future.

“Even though the result was not enough to claim back fifth in the championship, we can look back to our season with pride,” he stated.

“We scored the highest points tally in the history of the team, 155 points, and we finished with both cars in the points on ten occasions.

“I want to congratulate everyone in the team, both here at the track and back in Silverstone, for their effort this season, and encourage them to take this year as a spur for even greater things to come in 2015.”