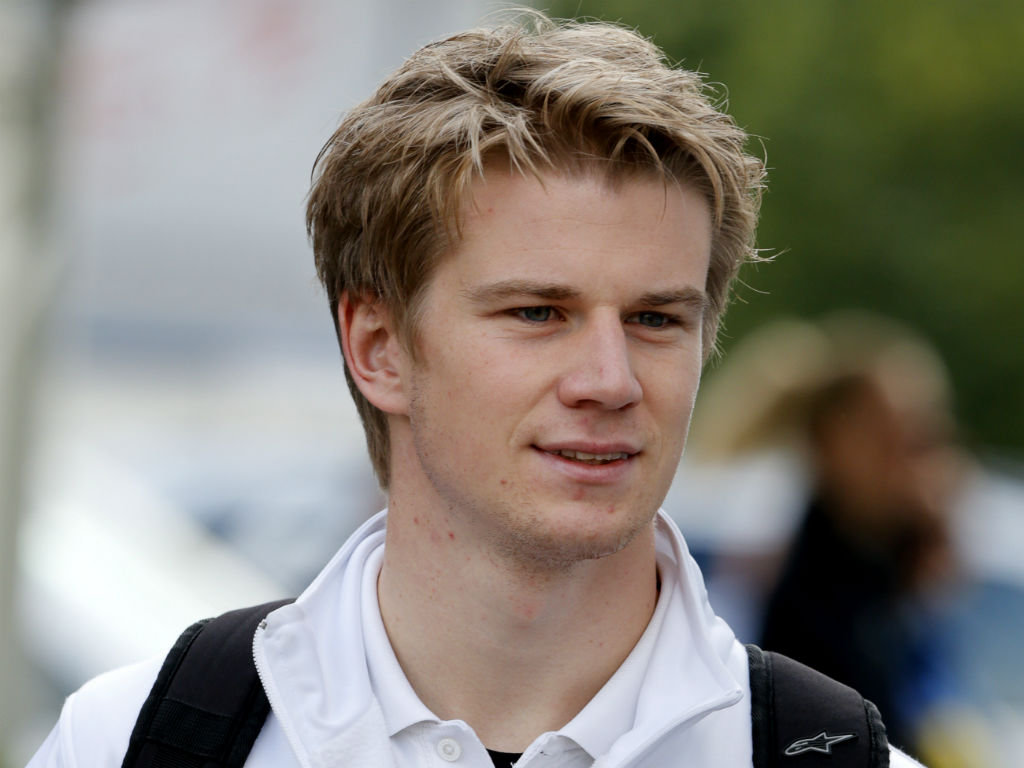 Nico Hulkenberg says Force India’s goal in the final stint of this season is to overhaul Williams in the Constructors’ Championship.

After a solid but not spectacular opening half of the campaign, Force India are eighth in the teams’ race with 46 points, seven adrift of Williams.

Last season, though, Force India finished sixth, a position currently occupied by Sauber, who have 80 points to their tally.

And although Hulkenberg has ruled out catching them, he says overhauling Williams is a more realistic target given the deficit.

“We already showed last year that our development speed is very competitive and I do not see a reason why we shouldn’t be able to repeat that again,” the German told the official F1 website.

“We’re only seven points shy of Williams and I think we can catch them. I don’t know whether it’s possible to catch Sauber.

“It will be difficult, but the whole team will try their very best, that’s for sure.”

As for his own season, which has seen the former Williams driver net 19 points, the 25-year-old said: At the beginning of the season I said that my personal goal for 2012 was to establish myself in F1. That’s still the target.

“I think I haven’t done too badly so far and during the last five or six races it has been getting better and better, so I am optimistic I can achieve my goal.”