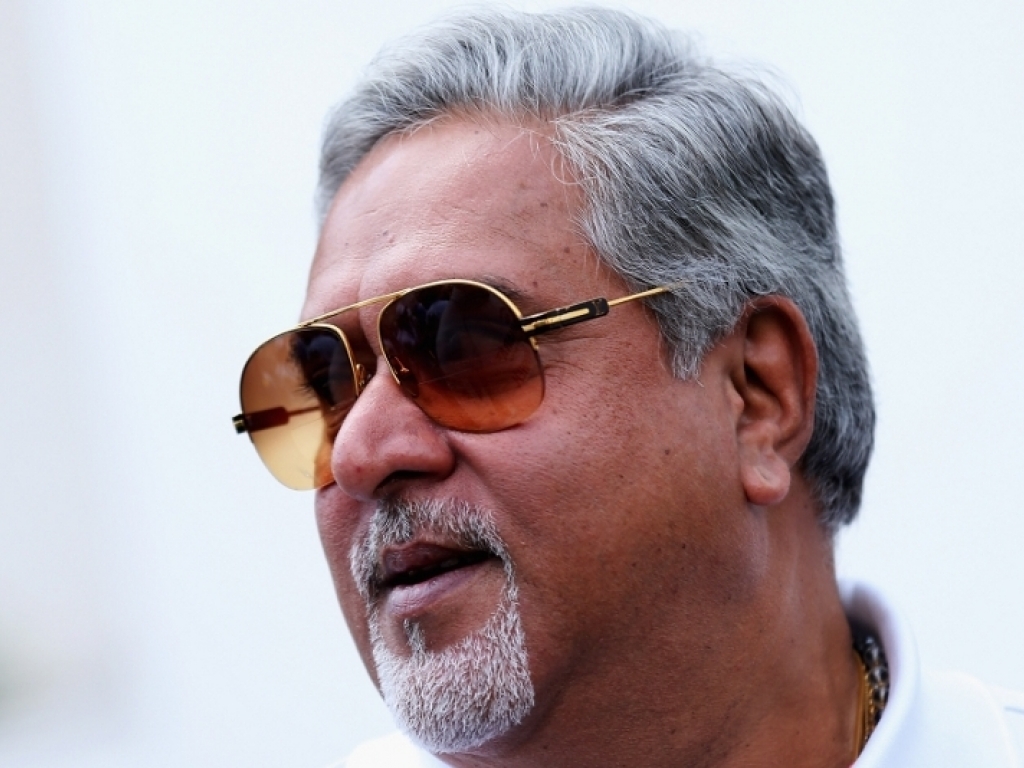 Vijay Mallya has expressed his desire for his Force India team to rack up more podium finishes this season after driver Sergio Perez have already secured two thus far.

Perez, who finished third in Monaco and Baku, has been the team’s star driver this season, while his teammate Nico Hulkenberg has been very unlucky throughout 2016.

After introducing their upgrades in Spain, Mallya, the owner of the team, has been delighted with the progress of the VJM09, saying that it is their best of run of form since their inception.

“Seeing our team on the podium for the second time in less than a month makes me incredibly proud,” said the Indian businessman.

“The result in Baku was achieved completely on merit and everybody in the team deserves credit for helping make these results possible. We are experiencing the best run of form in the team’s history and we are enjoying the moment.

“There has been a lot of talk about the team switching focus to 2017, but this doesn’t mean we won’t be strong for the rest of 2016. There is a lot of performance still to be extracted from our current package and I am confident we can put on a good show in the races to come. Having scored two podiums in three races, we’ve got a taste for success and I would like to see us pick up more silverware before the end of the year.

“The races come thick and fast during July with four races in the space of a month. The next race in Austria is a venue we enjoy and we expect to be competitive once again. It’s a great moment for the team and there is a special atmosphere back at our Silverstone base. We’ve shown that we can give the leading teams a run for their money and that’s a huge motivation for everyone at Force India.”