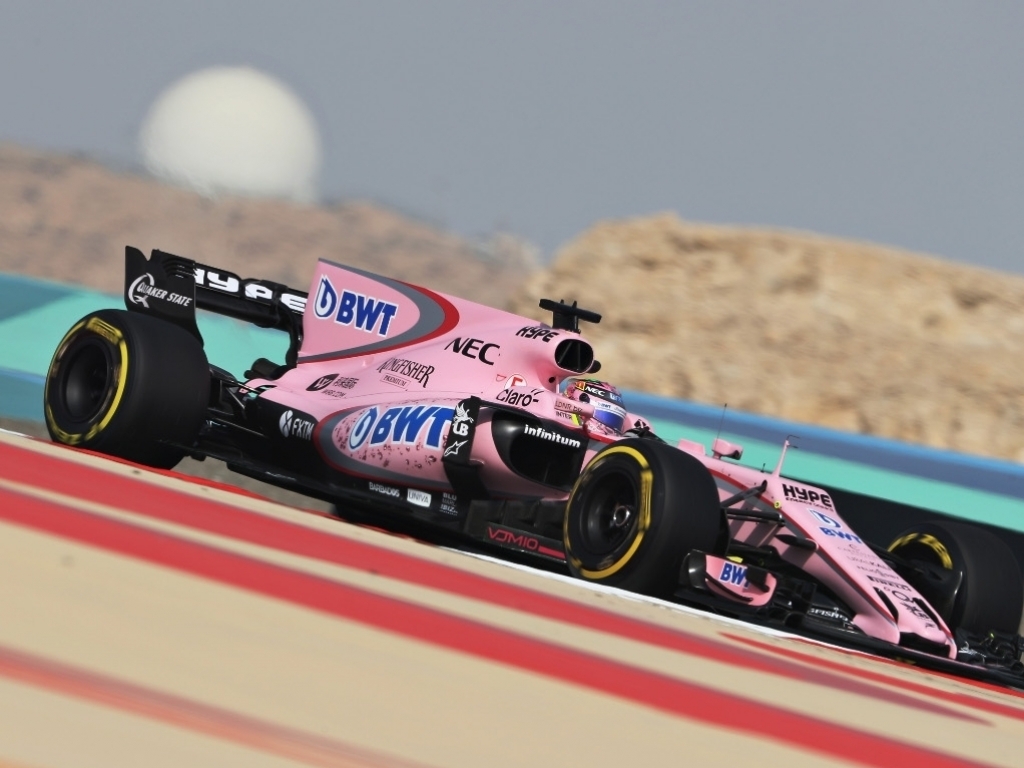 Force India are being coy over their plans to change the team’s name, saying if a name change comes, it will be announced at the launch of their 2018 car.

Force India announced last year that they were keen to change the team’s name, dropping the India part in order to make them more globally appealing.

They registered several options in the UK, most notably Force One.

That, though, was reportedly taken off the list as it is too similar to Formula One.

The Silverstone team, though, may yet have a new name before the season starts but fans will have to wait until their launch in February to hear the news.

“A name change ahead of the new season remains a possibility,” a team spokesman told Reuters.

“If it happens it would be announced ahead of the launch/testing or at the launch.”