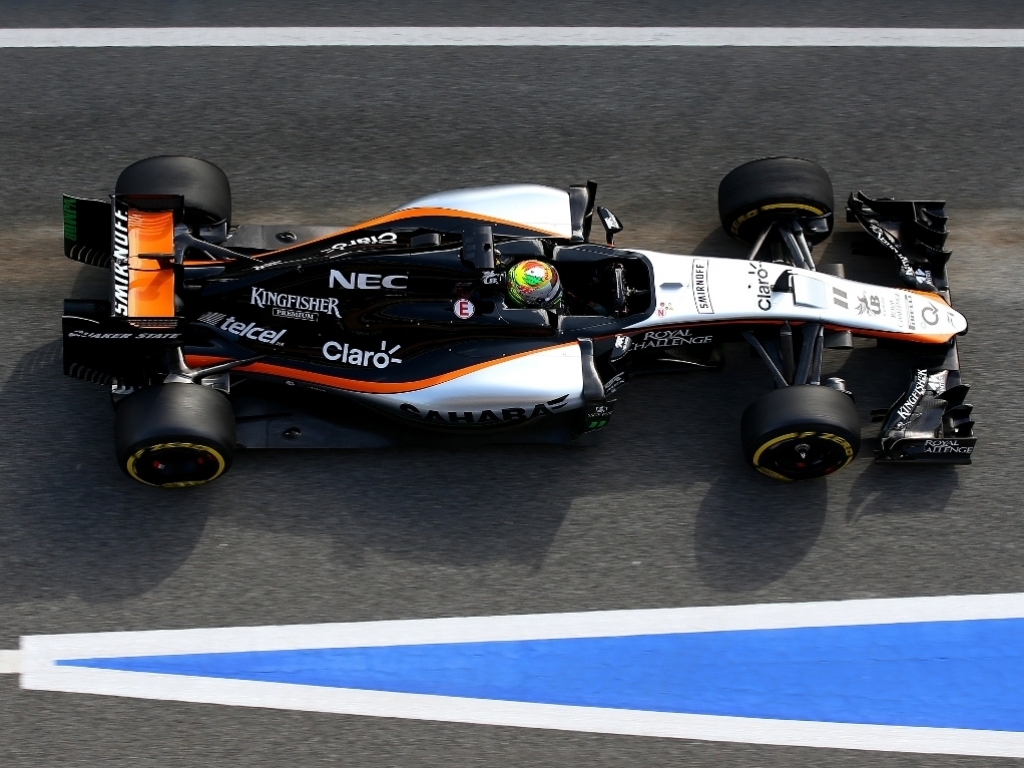 Having only launched their 2015 challenger at the final pre-season test, Sergio Perez acknowledges that there is a "lot of work" ahead for the team.

Reported financial issues resulted in Force India sitting out the opening test before using an old chassis in the second.

Late into the game, the new VJM08 only took to the track for the first time last Friday, the second day of the final four-day pre-season outing.

Nico Hulkenberg spent the first two days in the car before handing it over to Perez.

And Perez had a good day in the car, covering 130 laps, it was just one day before the season begins.

"We are a couple of steps behind our opposition, but that's a reality – we cannot hide it," said the Mexican driver.

"I think it will take us a couple of races to get where we want to be.

"An important thing is that we have a very clear direction of where we need to improve the car, the steps we need to make as a team, so that makes me a bit more comfortable. But it's a lot of work ahead of us.

"I'm going into Melbourne with just one day in the car, so it's not ideal and we have to make the best out of the situation."