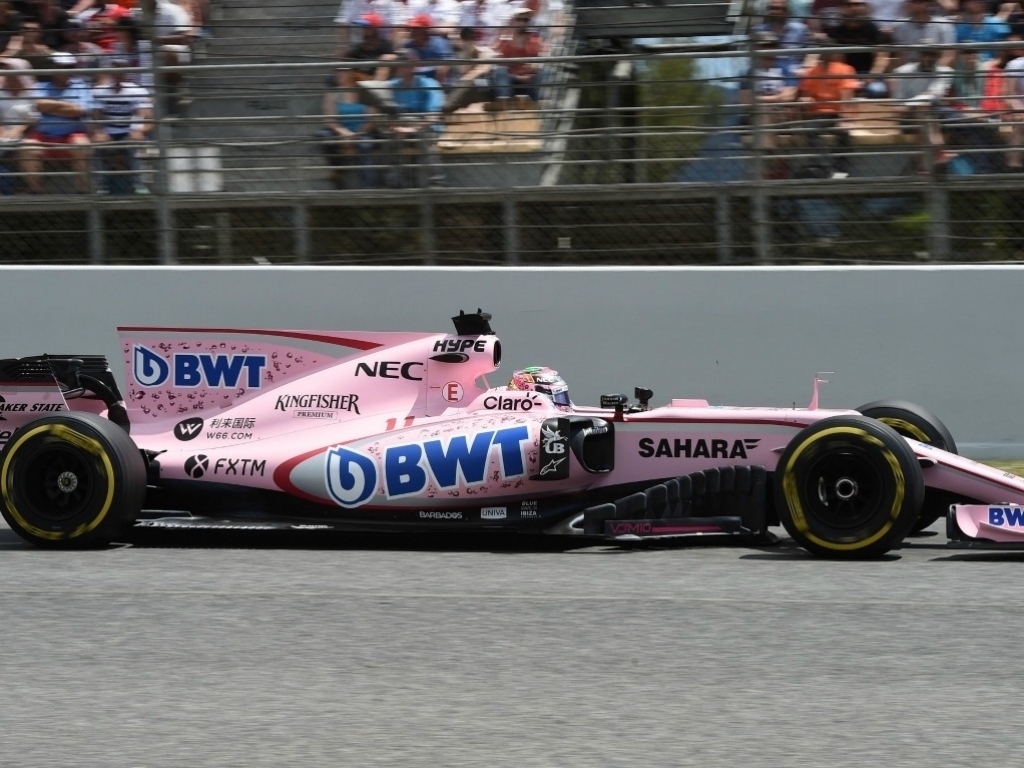 Force India chief Otmar Szafnauer has called for a "better way" for cars to be identified after the team were hit by a 25,000 (EUR) suspended fine.

Force India were punished by the stewards following the Spanish Grand Prix for failing to make it clear whether is was Esteban Ocon or Sergio Perez in their pink panthers.

However, Force India have argued that the further changes they have to make in order to comply with the new rules will come at the detriment of their sponsors.

"As you know, Force India does well on the track but is not as strong in the commercial area, which is related to the way revenues are distributed in formula one," Szafnauer said.

"But the approach of the commercial rights holders is what it is, so we have to maximise the way we work with sponsors. To do this, we need to make optimal use of the space on the car.

"Personally, I think we could come up with a better way to distinguish the cars on the track."

Team manager Andy Stevenson also thought there was nothing wrong with how they displayed the information on their cars at the Circuit de Catalunya.

"When I stand in front of the car, I can read the number perfectly. From the grandstand too," he told Auto Motor Und Sport.

"From lower down it is not visible but there is nothing in the rules about that. There are perspectives with every car on which the number is not visible."