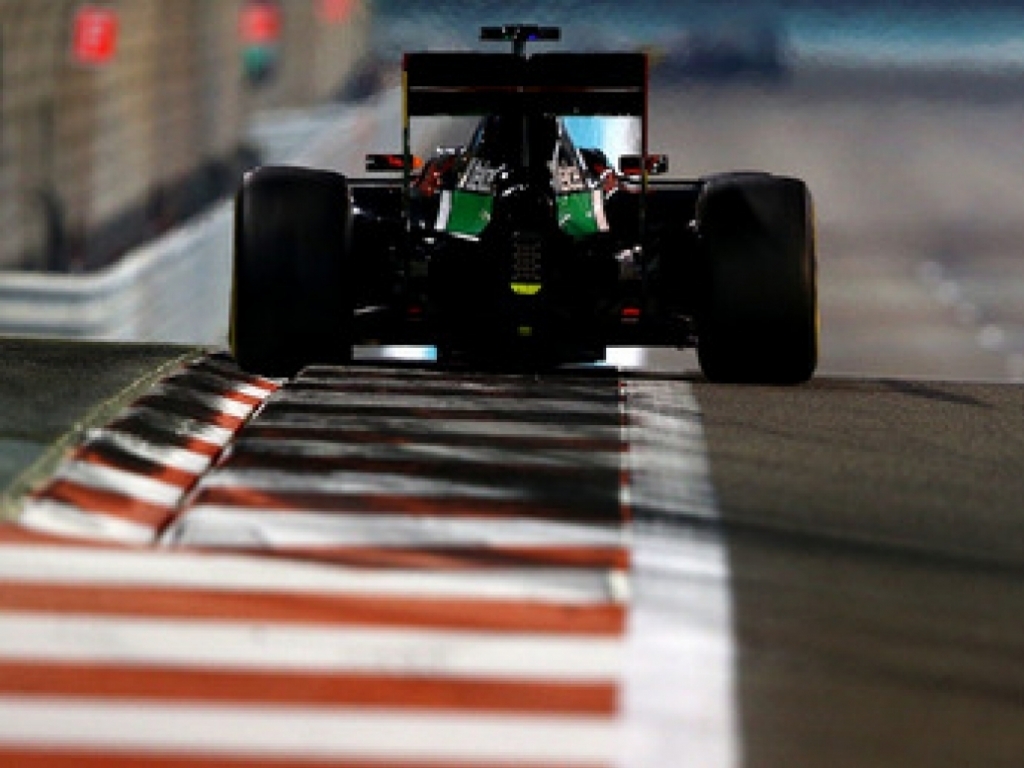 Although Force India launched their livery on Wednesday, the team won't run their 2015 challenger until the second of the three pre-season tests.

On Wednesday, Force India will take the covers off their 2015 livery but won't actually be revealing their new car.

That is still weeks away with reports statinng that the team won't put it out on track until the second pre-season test.

That test, which begins at the Circuit de Catalunya on 19 February, means the team will have just eight days of on-track running before the season begins in Australia.

According to Sky Sports News, 'Force India will instead run their 2014 challenger, the VJM07, at the opening four-day test at Jerez from the end of next week.'

The broadcaster said the decision to delay the debut of the new car was for 'strategy reasons.'