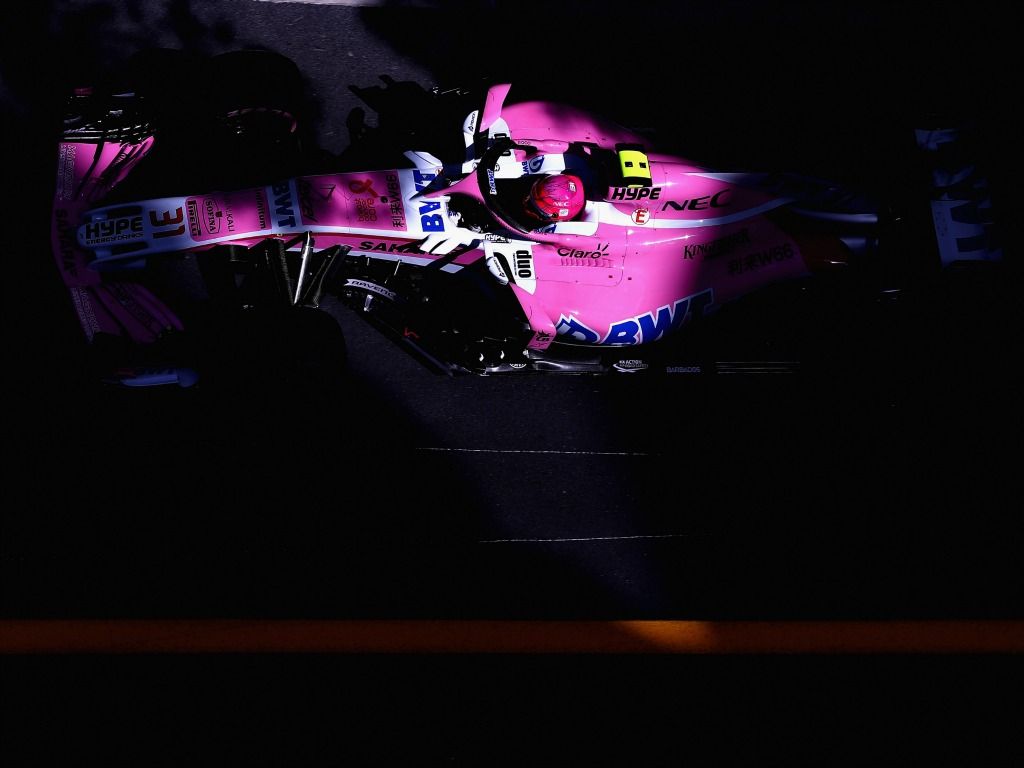 Force India deputy team principal Bob Fernley has dismissed claims from Rich Energy that they are on the verge of concluding a deal to buy the Formula 1 team.

Rich Energy have been linked to a buy-out of the Force India team several times in the past few months.

Earlier this week Rich Energy boss William Storey told the Daily Telegraph that they are on the verge of closing the deal.

“In light of ill-informed media speculation and certain external moves to destabilise the team, I can confirm that Rich Energy made an official offer to buy Force India Formula 1 team at the end of April,” he said.

“This offer was accepted in principle, and we are close to finalising purchase with SPA [sales and purchase agreement].

“We have deposited funds considerably in excess of the purchase price and will invest an additional eight-figure amount in the team.”

However, Fernley says while he is aware of Rich Energy’s interest, no deal has been agreed.

“It’s no secret that they’ve been interested, but so have other people,” he told Autosport. “There’s nothing moved forward to my knowledge.

“We’ve not been instructed about anything yet. All those issues are dealt with by the shareholders, they’re not a team issue, so we don’t have any involvement in it at all.”