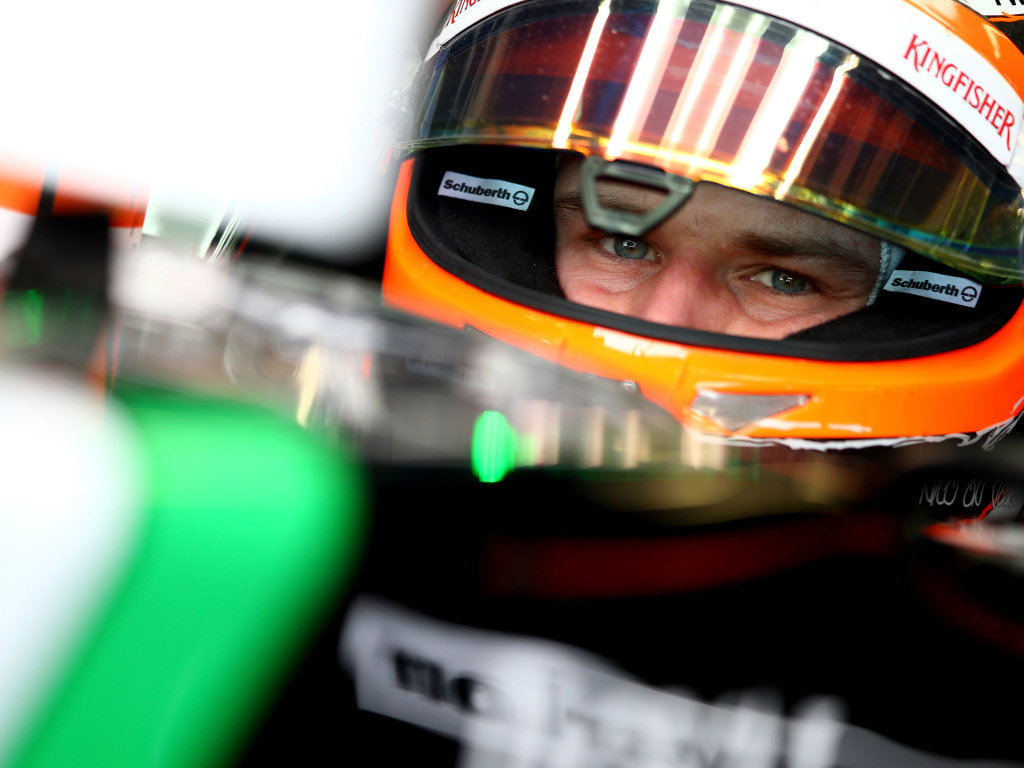 Nico Hulkenberg says it is vital that Force India finish ahead of McLaren after losing out to Williams and Ferrari.

After a strong start to the Championship, which included a run of ten races inside the points, Force India lost ground to Williams, who claimed a spate of podium results.

Fifth in the standings ahead of the summer break, Force India have subsequently dropped to sixth having been outscored by McLaren

Trailing the Woking team by a single point, Hulkenberg says his team is “desperate” to retake fifth.

“There’s no chance of getting back ahead of [Williams and Ferrari],” the German told GPUpdate.net.

“McLaren is our main opponent now and the race is between us and them. Obviously we’re desperate to finish fifth in the Constructors’, that’s important to us and [is] our target.

“Our aim should be to replicate the first half [of the season]. We’ve been consistently in the points.”

The 27-year-old also weighed in on his future, saying he has no issues should he spent another season with a midfield team.

“I’m not massively worried, the situation is what it is. You’re always trying to do as good as you can with the package you’ve got – everyone in the paddock knows that’s how it works.