Home Uncategorized Force India determined to get back into the points 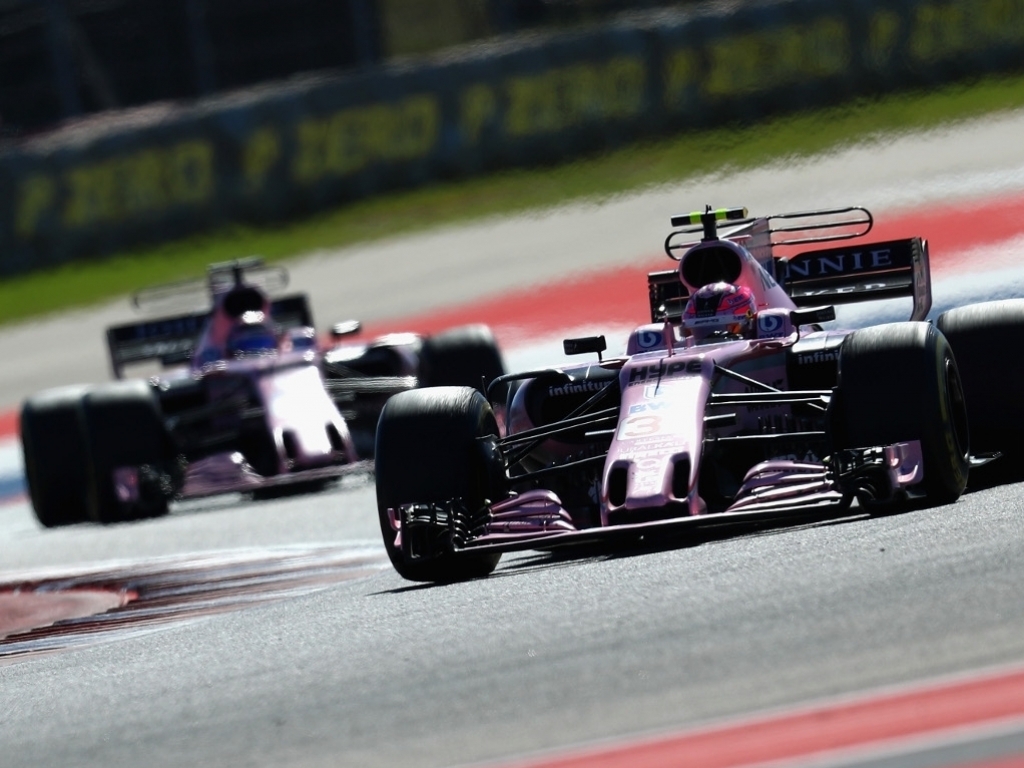 Force India believe they have made "good progress" in terms of the performance of their car and feel it is only a matter of time before they get back in the points.

The Silverstone-based squad claimed their best-ever finish in F1 last year as they were fourth behind the so-called big three and they were expected to carry that form over to this season.

However, they have made a poor start to the 2018 campaign as they have picked up only one point in the opening three races, but team principal Vijay Mallya feels they are on an upwards curve.

"Baku will be an important weekend for us and we’re determined to get back into the points," he said. "The first few races haven’t delivered the results we were expecting, but this was mostly due to circumstances that worked against us.

"We were involved in first lap incidents that dropped us down the order in Bahrain and in China, and we didn’t show our true potential. With such a closely matched midfield, it’s very difficult to recover if you lose so much ground at the start of a race.

"On the positive side we’ve shown good progress with our car performance since Melbourne. We have made Q3 in the last two races and we understand the car more. It’s time for our luck to turn and the results to follow."

Sergio Perez, who is yet to finish inside the top 10 this season, believes luck hasn't been on his side so far.

"The first few races haven’t gone very smoothly for me," he said. "I think I’ve been unlucky, especially in Bahrain, but I know it sometimes happens in racing. The last race in China was really disappointing because I lost out on lap one and there was no way to recover to the points.

"Our pace was competitive and we took another step forward with the car performance, but things just didn’t work out on race day."