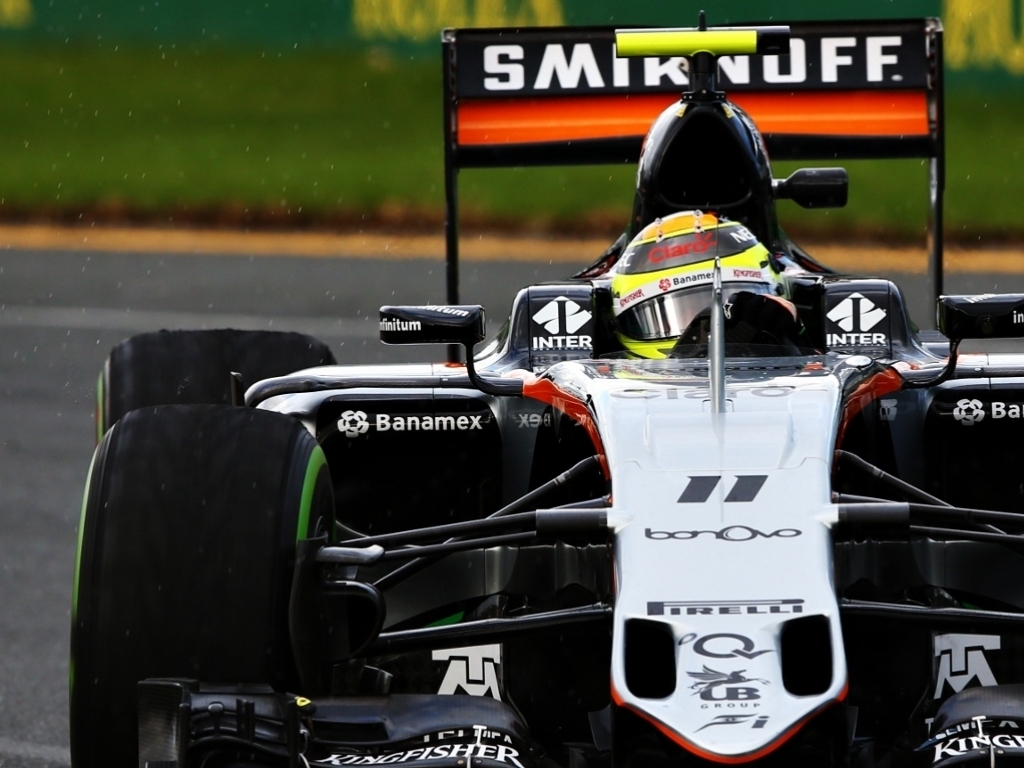 Force India intend doing all they can to persuade Sergio Perez to stick with them next season amidst reports that Renault and Williams are chasing their driver.

Perez’s future has yet to be decided with the Mexican racer recently revealing that he hopes to return from the summer break knowing where he will be in 2017.

He has, however, hinted that it may not be with Force India, at least not if he wants to win a World title in the years to come.

He told GPUpdate.net: “I know that to become a World Champion in Formula 1 I need to move further up the grid. Whatever happens, whether the opportunity comes or not, who knows.”

Force India, though, are determined to hold onto Perez, who has bagged podium finishes in all three seasons with the team.

“I think we have got to make that decision as difficult as it possibly can be,” deputy team principal Bob Fernley told Motorsport.com.

“We are keen to keep both drivers, so if we can haul in Williams and take fourth place, there are only three manufacturer teams ahead of us. So you are going to sideways or backwards.

“The thing for us is to work hard and limit the choice.”

Fernley revealed that Force India do have a contract with the driver for next season, however, that could be impacted by his personal sponsorship deals.

“It is a pretty straightforward process but it gets complicated.

“The drivers are both contracted for next year. Then you are talking the commercial side, because we have significant commercial arrangements with Checo [Perez]’s supporters and sponsors.

“Those are separate decisions and separate discussions. But in essence the decision to keep the driver pairing was there.

“So I would dearly hope we can keep all of his people on board. But that wasn’t the priority. The priority was to keep the driver pairing.”