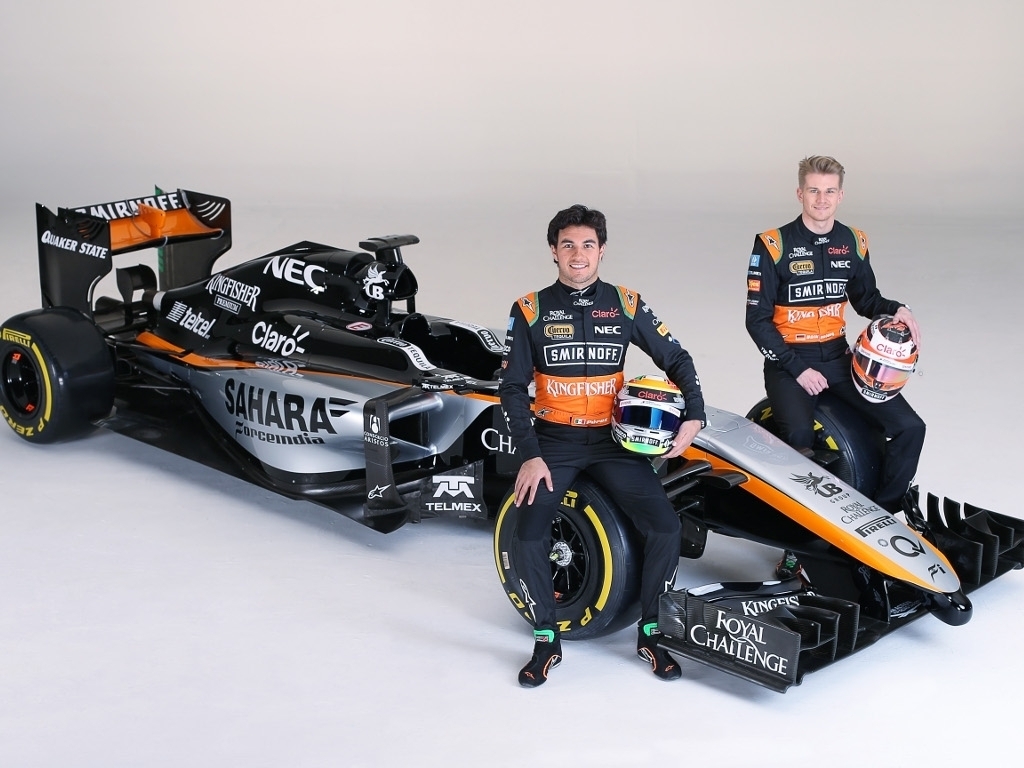 There has been glowing endorsement for Nico Hulkenberg and Sergio Perez with Otmar Szafnauer declaring they are "capable of great things".

This season Force India will retain the duo who helped the team to sixth in last year's Championship.

With 155 points in total and one podium result, Force India took the fight to McLaren but lost out in the final few races of the season.

This year the team is hoping to improve on that result with COO Otmar Szafnauer stating that Force India's driver pairing has the ability to do just that.

"It's certainly one of our strengths and keeping both Nico and Sergio for a second year is advantageous because it delivers consistency for the engineering teams," Szafnauer said.

"Both drivers are settled and comfortable in this environment and that means they can simply concentrate on the driving.

"Both are capable of great things and we feel they collaborate well together in a very competitive environment."

The Chief Operating Officer, though, has warned that the battle in the midfield will be closely fought.

"I would expect another very competitive grid – perhaps even more so than in 2014," he added.

"That will be especially true in the midfield and we will need to deliver in every area if we are to remain at the front of the midfield tussle and take the fight to the big teams."