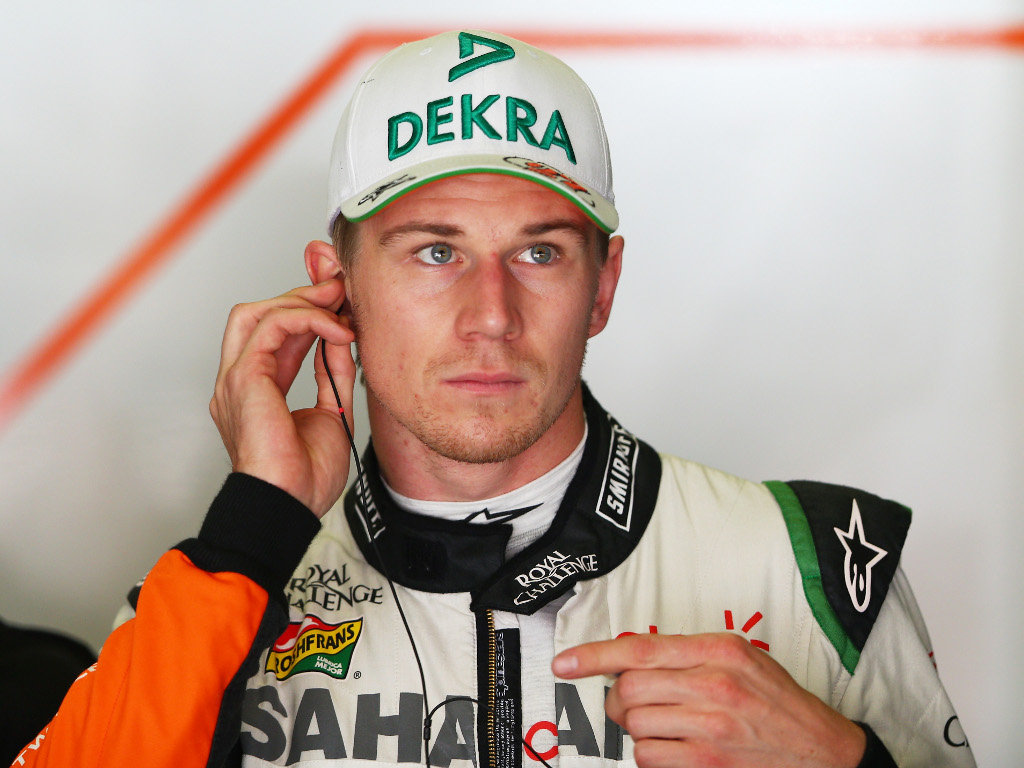 There is a “very good chance” Nico Hulkenberg will remain at Force India next season although his team-mate Sergio Perez says he has not decided.

Hulkenberg returned to Force India this season after a year with Sauber while Perez joined the team after being unceremoniously dropped by McLaren.

The duo have had a stellar season with Hulkenberg scoring in all but one race and Perez securing a podium finish at the Bahrain GP.

As such team owner Vijay Mallya sees “no reason” why he would want to change his line-up and revealed he has options on both drivers for 2015.

However, for now Hulkenberg concedes his future is not set in stone.

“I think there is a very good chance [of staying], but in terms of my future there is nothing to report,” the German told Crash.net.

“We are getting the races behind us and then we can get into a position to stay here or look at what is going on.

“I am happy with the season. Obviously we have fallen behind a bit when you look at the likes of Williams, they have out-developed us unfortunately but given what we have, we have always maximised.”

As for Perez, he still wants a bit more time before deciding his future.

The Mexican racer said: “I haven’t made my mind up. I think it is likely I will stay here but anything can happen. We need to sit down and to discuss for the future and see what is best.

“We haven’t talked much about next year, but we will take the opportunity of the summer break to decide for the future.”