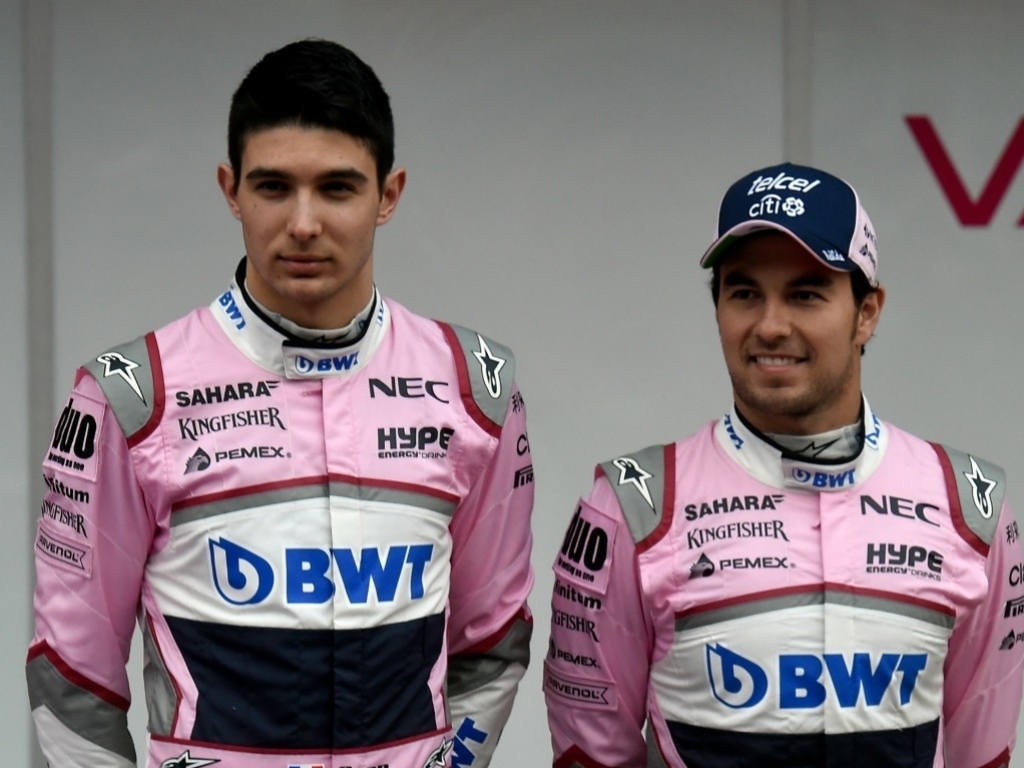 Sergio Perez and Esteban Ocon will be free to race when this season begins with Otmar Szafnauer declaring them to be past the "conflict" stage.

Last season, after one too many tangles out on track cost Force India points, the team-mates were banned from racing one another.

Instead they were forced to run wing to nose without any possibility of attacking as Force India guaranteed the points – and fourth place in the championship.

The ban was relaxed towards the end of the season and will remain so through into 2018.

"We're going to start off the season as we left it last year. If you remember the last few races they were allowed to compete against each other," chief operating officer Szafnauer told Crash.net.

"Like any relationship or partnership or even a team, they go through phases. One of the phases of team building is the conflict stage.

"When you get past the conflict stage, then you work better together and I think that’s the stage they’re at now.

"They had to understand each other and get through that phase, which they’ve got through, and now we look forward to working together as a team and even stronger than before that conflict stage."