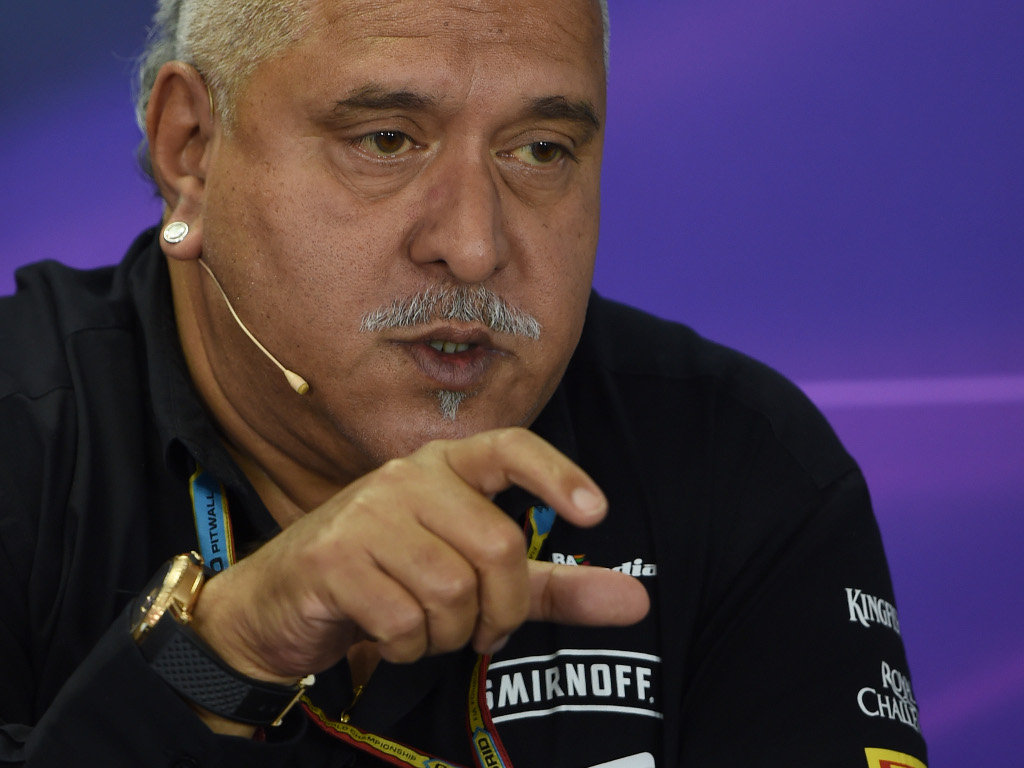 Force India team principal Vijay Mallya insists he is determined to keep the same driver line-up for the 2015 season.

The Silverstone-based squad have already confirmed Nico Hulkenberg for next year while Sergio Perez says they “they will something to announce very soon”, but also admits “you have to speak to Vijay”.

Mallya says it’s only a matter of time before they secure Perez’s signature for next season, telling the official Formula 1 website: “I am happy with both of them and like to keep them.”

Force India traditionally announce their line-up during the off-season, but they took most people by surprise when they confirmed Hulkenberg after the Japanese GP last month.

“There is no special reason for that,” Mallya said. “If you had asked me earlier in the season I would have said that I am very happy with both guys and want to keep them – and that continues to be the case.”