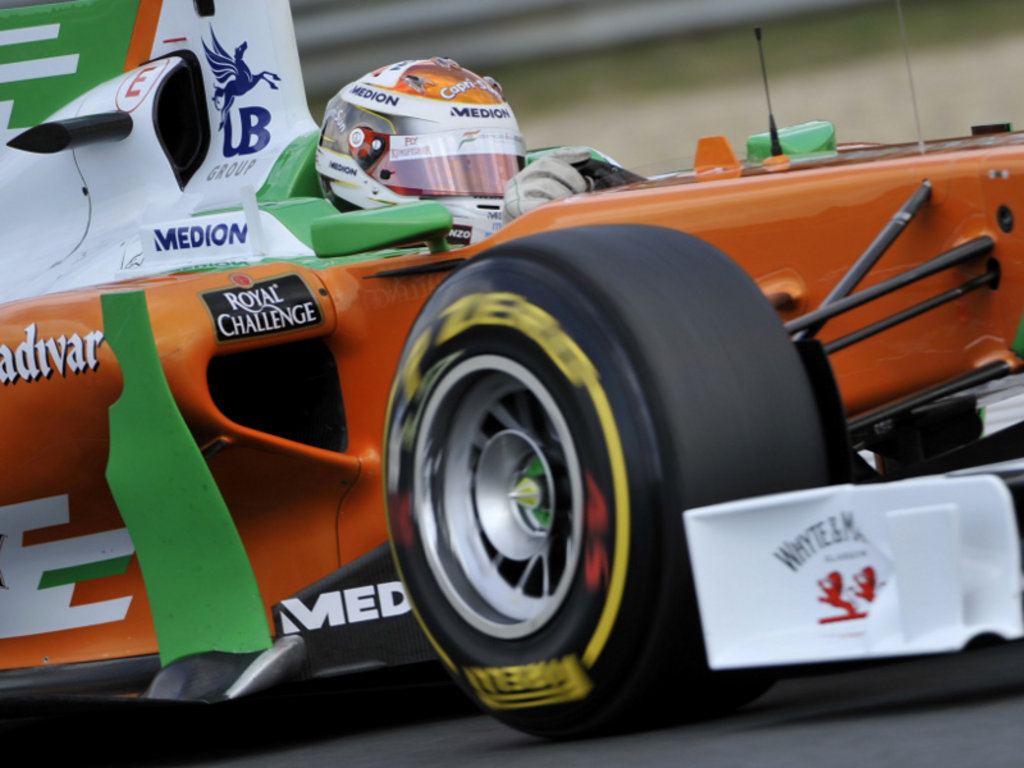 Force India are confident their excellent run of form will continue at this weekend’s Singapore Grand Prix.

The Silverstone squad have picked up points in each of the last four races to move ahead of Sauber in the Constructors’ Championship. The VMJ04’s performances at the Spa and Monza were especially impressive due to the low downforce nature of the tracks.

Team owner Vijay Mallya feels they are now able to complete on all types of tracks and should therefore do well at the Marina Bay Street Circuit.

“The technical direction we all agreed on at the factory was to build a car for all circuits,” he said.

“This year’s car probably has more downforce than ever before, and therefore less straight-line speed.

“However we went well at Spa and Monza, and now we’re going to tracks that require more downforce, which we have. So we’re looking to continue this good performance for the remainder of the year.”

Force India are just a single point ahead of Sauber in sixth place in the standings following their points finishes in Germany, Hungary, Belgium and Italy.

Adrian Sutil feels “anything is possible” around the street circuit and hopes the team will widen the gap between themselves and Sauber.

“The low downforce configuration of Monza did not really work that well for us so Singapore should be better,” he said.

“It’s the opposite of how it was before: we are now more competitive on downforce circuits, so we should be quite strong. With a good strategy I think anything is possible there.”

He added: “We overtook Sauber in the Championship, which is good, and we need to build on that and get some breathing space.”