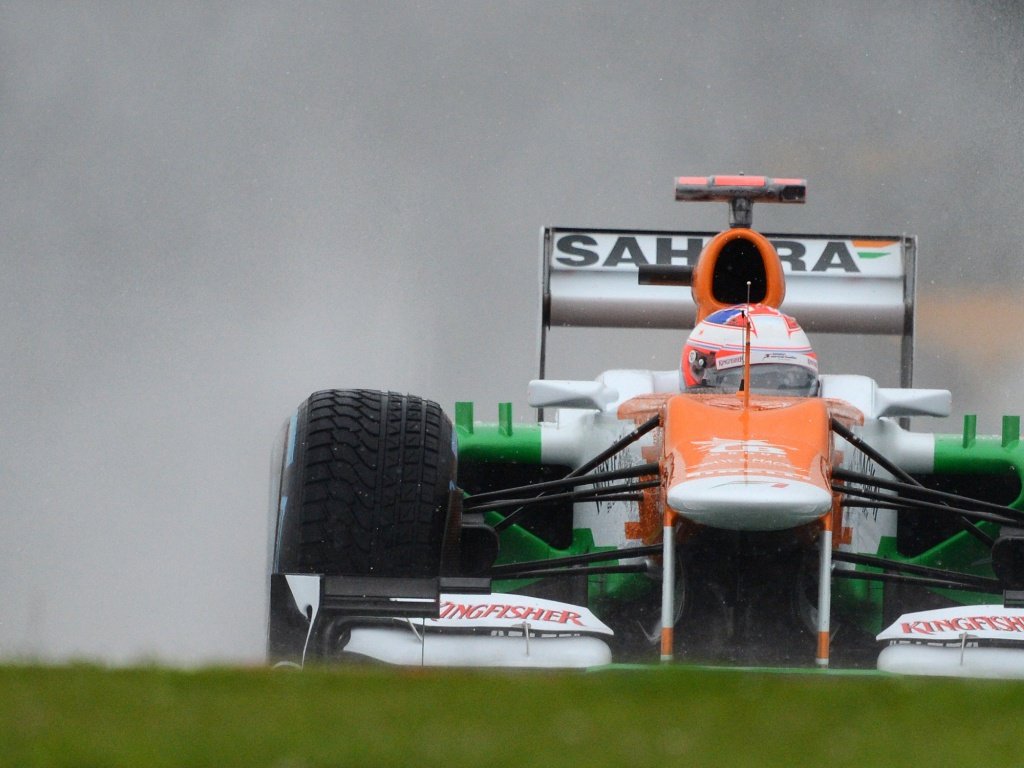 Force India are looking for “that little bit of extra luck” to make it onto the podium, according to team principal Vijay Mallya…

Force India are looking for “that little bit of extra luck” to make it onto the podium, according to team principal Vijay Mallya.

The midfield runners have had plenty of joy so far this campaign with Pastor Maldonado winning the Spanish GP for Williams and Sergio Perez claiming a couple of podiums for Sauber.

Force India, whose last podium came in 2009 when Giancarlo Fisichella claimed pole position and finished P2 in Belgium, are determined to emulate their rivals and claim a top three finish.

Mallya, though, knows they need things to go their way to get that elusive podium.

“It’s satisfying to see that we are consistent top ten performers,” he said.

“We need that little bit of extra luck to get on the podium. Having said that, our immediate competitors didn’t have too much luck either – Perez and Maldonado were both going well, but they didn’t score [at Silverstone].

“Sauber didn’t get any more points to increase their lead over us. We are still only three points adrift of Williams and 16 behind Sauber, so we have reasons to be optimistic going forward.”

“It was certainly frustrating that we didn’t score points at Silverstone,” he said.

“We were really hoping to put on a good performance and were targeting a double points finish. The weather definitely played its part on Friday and Saturday, so we really couldn’t predict accurately what to expect for Sunday. One car was set up for the wet and the other for the dry.”