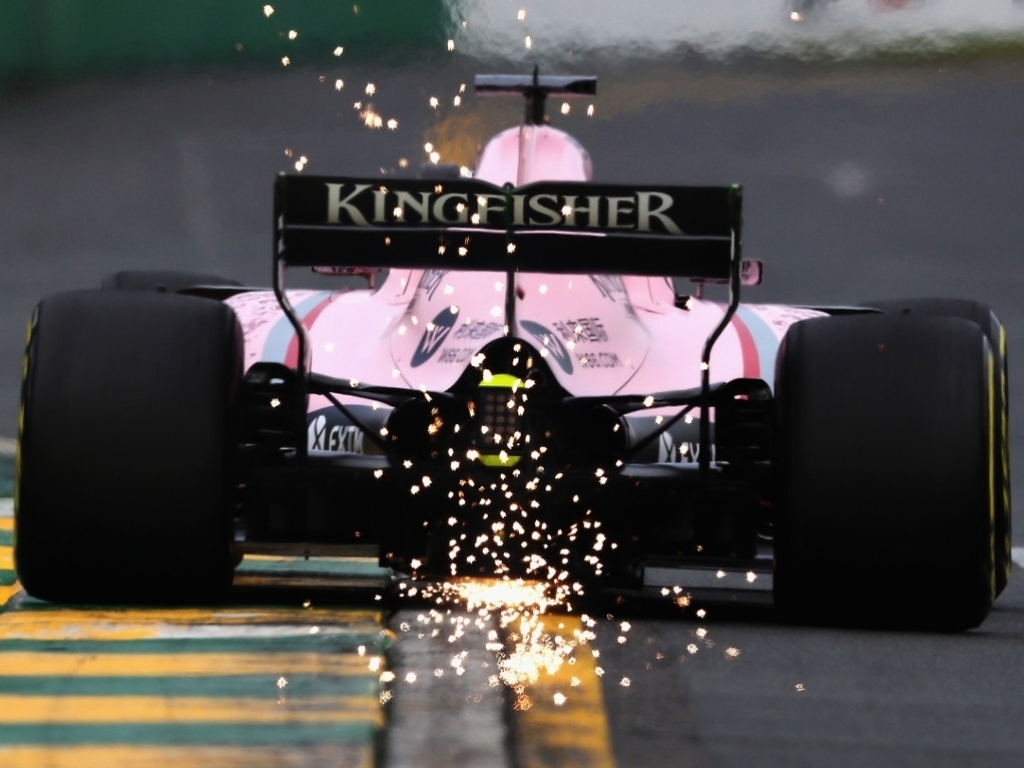 Force India COO Otmar Szafnauer says he would support a cost cap in Formula 1, however, it has to be realistic and not one that costs people their jobs.

One such option is a cost cap with Szafnauer stating that $150 million would be a realistic ceiling.

“We have to be pragmatic,” he told ESPN. “Say the cost cap comes in a couple of years and there are people spending $250 million and have 1,000 employees – which is not farfetched – and then suddenly you say next year 100 million less, you might have to get rid of 300-500 employees and that’s a difficult thing to do. We’ve got to be pragmatic.

“But I personally think that if we say $150 million, that’s a lot of money to go racing and that’s probably an order of magnitude more than other car racing series.

“We should be able to do a fantastic job for the fans by only spending $150 million, so I think that’s a realistic figure – not to mention that half the teams don’t spend that much already.

“Although there is a cost cap, half of us would be way under and would have to do nothing. It’s just half of those teams that would have to come down to that figure, probably four out of ten spend over that.”

With a cost cap in place, though, there are concerns that manufacturer teams could find a way around it by shifting F1 development to other departments of the company.

Asked how he would police this, Szafnauer said: “That’s always the question that comes up, that if we cost cap are people going to go around it?

“I think there should be methods and mechanisms to prevent that, for example governments and taxes – there’s a huge incentive not to pay your tax because that means you keep more money, but the governments have mechanisms to test and check and prod. I’m sure there’s a lot of people getting away with it that we don’t know about, but every once in a while there is a huge fine.

“If that punishment is big enough when you get caught, then I think you can police it. And to me the biggest deterrent in our sport is when people leave one team for another with the knowledge of what’s going on and then saying ‘you know what these guys are doing? They are circumventing the 150 million cap by this’. So whistleblowing is probably the biggest deterrent.”