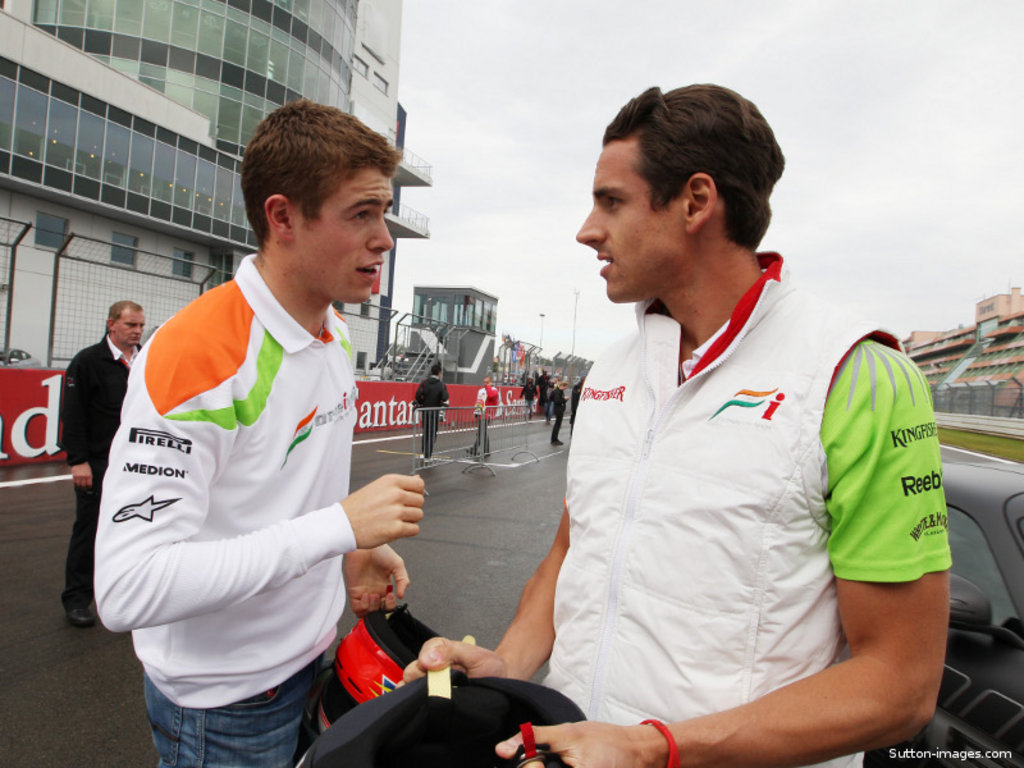 The consensus at Force India appears to be that the team at last have a car that can perform strongly at a variety of tracks.

The Silverstone squad achieved two of their strongest showings of the season in Hungary and Germany, and as a result both Adrian Sutil and Paul di Resta admit to feeling buoyed heading to Belgium.

“The result in Hungary was the best way to end the first part of the season,” explained di Resta.

“There have been a few races where things didn’t go our way so it felt good to get the result we felt we deserved. It helped make up for some of the bad luck we’ve had over the last couple of months.

“Spa is a track that has historically been strong for us. And our recent form gives us every reason to believe we can carry on where we left off in Hungary.

“We know our competitors won’t have stood still, but we’re still pushing hard with development and determined to get as much performance from the car before the focus shifts to next year,” he added.

In the past, Force India have only really thrived at circuits where straightline speed is key but Sutil believes this is no longer the case.

“We seem to have a car that is working well everywhere and our qualifying and race pace has been strong. We just need to keep up the momentum and keep picking up the points,” explained the German.