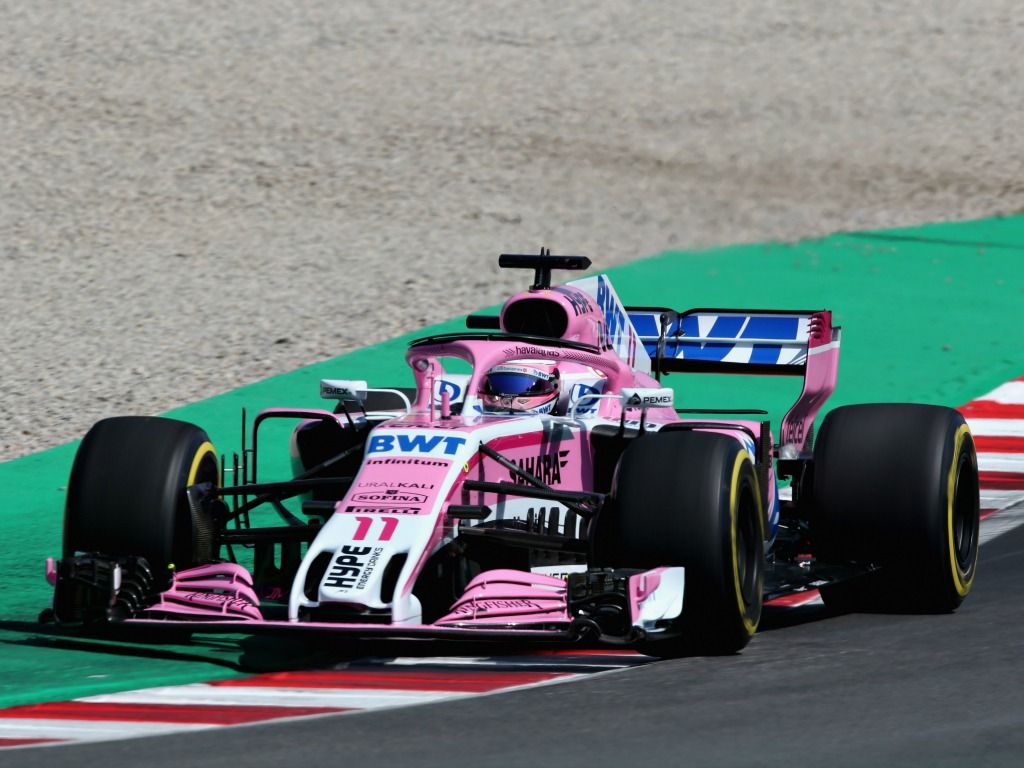 Force India have been fined €5,000 for an unsafe release of Sergio Perez’s car during FP2 at the Spanish Grand Prix.

The Mexican driver managed to get round half the lap before it became apparent that the left front tyre was loose.

The stewards did have the option to impose a grid penalty on Perez, but due to the “appropriate measures” being taken immediately after it became apparent, they chose to impose a fine instead.

“The stewards determined that the car was released in an unsafe condition in breach of Art. 28.13(b) as the wheel was not properly attached to the car when released,” read a statement from the FIA.

“Unusually, the wheel clamped to the car and it was not immediately apparent that the wheel was not fitted. The Stewards had the Technical Delegate inspect the car, and his conclusion agreed with the team that although the wheel clamped, the wheel nut was cross threaded.

“The driver stopped the car in a safe manner as soon as the above became apparent to him. And while there was some confusion on the radio, the team gave appropriate instructions as soon as they realise the issue, which was not apparent until just before Turn 9.

“Nevertheless, it is the responsibility of the team to take all measures to ensure that the wheel is fully fitted and accordingly, the Stewards fine the team €5,000.”