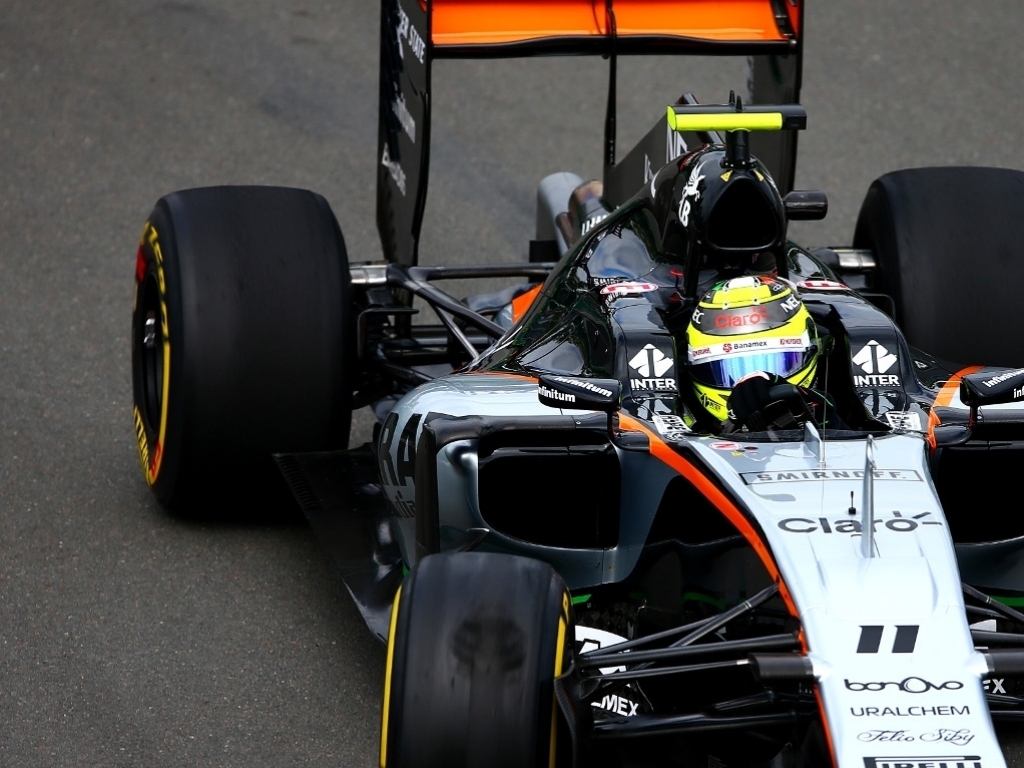 Force India are the latest to label F1’s radio rules “ridiculous”, after Nico Rosberg was informed of a gearbox problem in Britain but Sergio Perez crashed in Austria due to brake failure.

Last time out at Silverstone, Mercedes courted controversy when they assisted Rosberg with a gearbox problem.

The German was handed a 10-second penalty, although that for his engineer Tony Ross advising him on how to avoid a repeat issue.

The incident added to Force India’s frustration as, one race earlier in Austria, they were banned from letting Perez know that he was facing an imminent brake failure.

Force India COO Otmar Szafnauer told Motorsport.com: “I personally think it is ridiculous to say you have a gearbox problem, but you cannot say you have a brake problem.

“The brakes slow you down, the gearbox makes you go. Usually making you go doesn’t get you in trouble, it is not being able to slow down that gets you in trouble.

“These radio rules, they are new, but we should take an educated approach about what should be able to be said and what shouldn’t, now we are all learning from it.

“And things like brake problems, we should absolutely be able to tell the driver.”

With many teams complaining about the ban, Szafnauer says Formula 1 should follow the example it set earlier this year when the qualifying changes didn’t work by reversing it.

“I can remember not so long ago we thought ‘let’s change the qualifying rules, they will be much better’,” he added.

“We kind of looked at it and thought, ‘that is not right’, and perhaps with other rules we should have the same approach.”