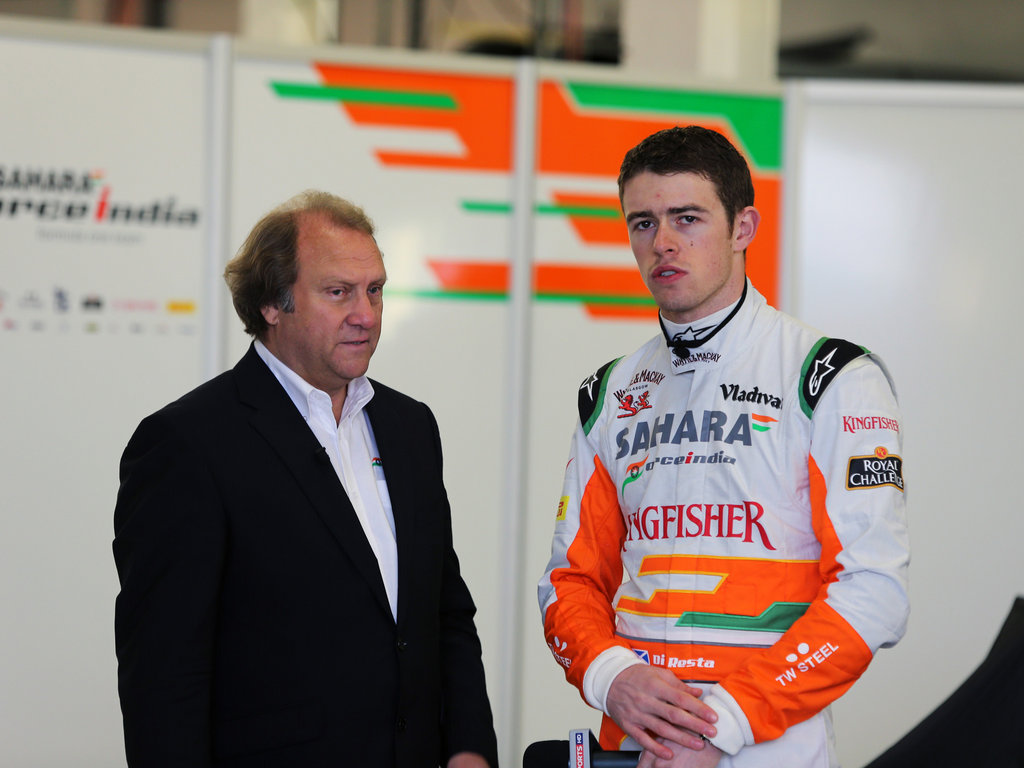 After taking a seemingly decisive advantage over Sauber in the battle for sixth place in the Constructors’ Championship, Force India’s Bob Fernley is confident of moving further up the points table.

Force India has scored 15 points in the last two races while Sauber hasn’t scored any, handing the Silverstone-based outfit a 32-point advantage with only two races remaining this year.

Fernley added that closing the 18-point gap to McLaren in fifth place is their target in the US and Brazil.

“We started to be able to get back on top of things and show a bit more pace in Japan and we’ve managed to carry it from there,” Fernley told Autosport.

“India and Abu Dhabi were very good for us and most importantly, they have not been so good for Sauber, so hopefully we have broken the tow a little bit on that battle.

“Now we turn our attention to McLaren.”

After finishing in sixth place in Abu Dhabi, Paul di Resta echoed the deputy team principal’s statements, adding that he is confident of scoring more points at the Circuit of The Americas and Interlagos.

“If we execute what we did in Abu Dhabi and in the previous grand prix, which is a perfect race, we can get the points,” the Scot said.

“If we are just a little bit off that and other people have a perfect race, we seem to be just off the top 10.

“Credit to everyone in how the momentum has carried from Suzuka so we have the car in a window where it gives you confidence, you can drive it hard and where you can extend stints.

“Right down to the strategy, the engineers, the mechanics, everyone did their job spot on.