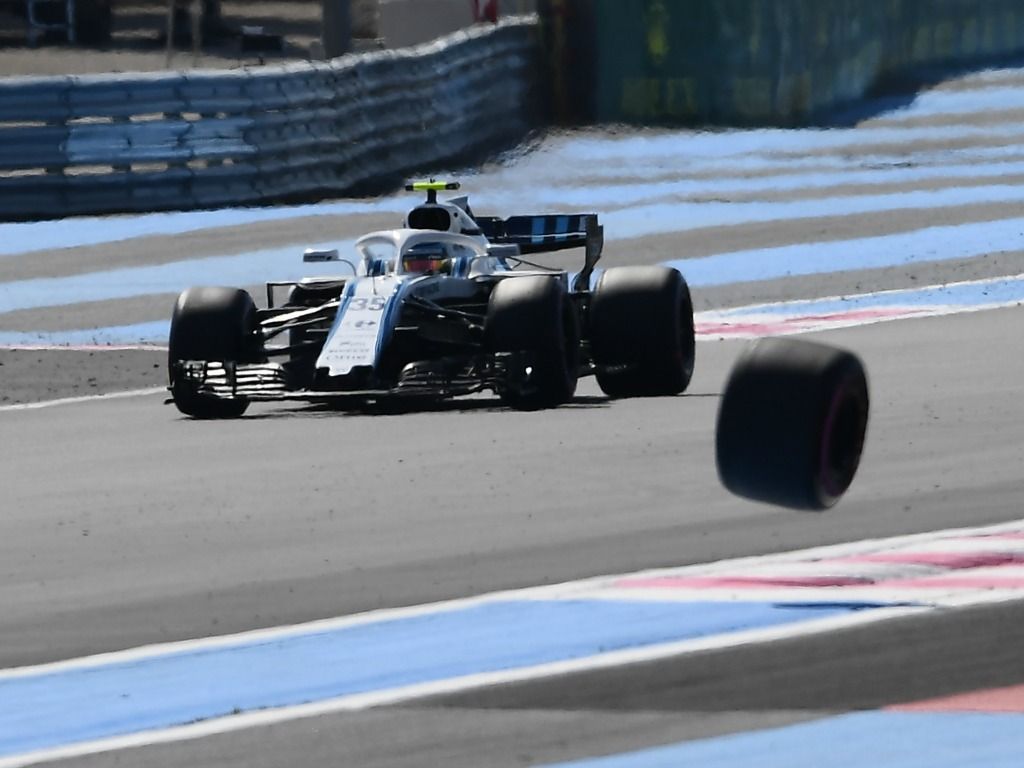 Force India have been fined 15,000 Euros and given a further 85,000 Euros fine suspended for 12 months after a “very serious” incident in FP2.

Force India caused a red flag in second practice on Friday in France when the rear left wheel on Sergio Perez’s car came clean off and went flying down the track.

An FIA statement read: “It was very serious and potentially dangerous because it involved a wheel coming off the car at high speed.

“The FIA confirmed the team’s evidence to the stewards that the problem was not caused by incorrect or incomplete fitment of the wheel but rather by an assembly fault involving poor seating of three retaining screws on the retaining plate.

“The stewards are satisfied that the wheel gun operator made no error in fitting the wheel, that the witness line was visible and that his manual check of the security of the wheel was satisfactory.

“Likewise the stewards are satisfied that neither the team nor the driver had any warning whatsoever that something was amiss, until the incident occurred.

“Therefore it would be unreasonable to infer that the team did not take ‘appropriate action’ to stop the car because it had no way of knowing of the problem.

“Accordingly and consistent with previous decisions this year, the Stewards decided that the grid place penalty that ‘may’ be imposed under the above article, would not be applied.”