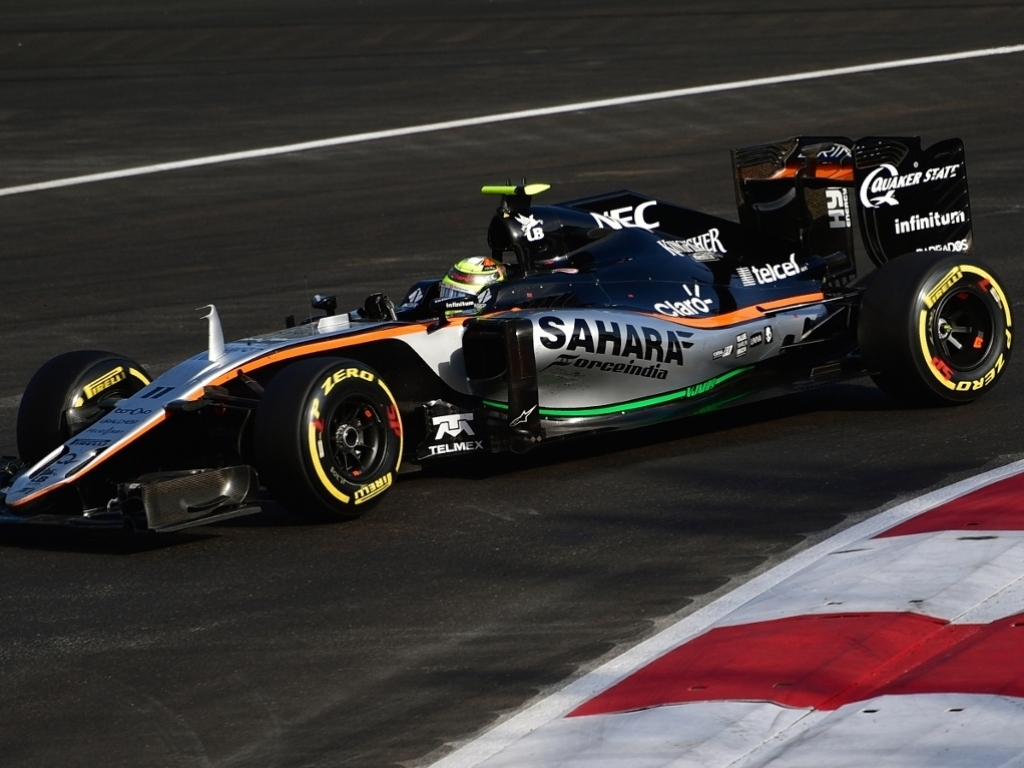 According to Force India’s Bob Fernley, they are targeting fourth place on the Constructors’ Championship standings after an impressive 2016 campaign thus far…

Last year, Force India finished in fifth position, their best placing ever, but is hoping to improve on that this year after already securing two podium finishes with driver Sergio Perez.

Currently on the Championship table, the Silverstone-based outfit are 31 points behind fourth-placed  Williams and 27 points ahead of rival team Toro Rosso.

“To be able to overhaul Williams will require a mammoth effort, and our first objective is to get some daylight between ourselves and Toro Rosso, which we now have.

“But we should not underestimate Toro Rosso’s ability, they’ve got good drivers, good team and a great car so we need to keep an eye on that.

“But clearly it gives us a bit of breathing space and we should now turn our attention to closing the gap with Williams.

“I think we were very confident we could deliver strong finishes in the first four races, certainly the car we had was capable of doing that but circumstances didn’t go our way for four races.

“Since then we’ve been very strong, [in] Monaco, Canada and Baku – both cars finishing in the points and [having] strong finishes.”