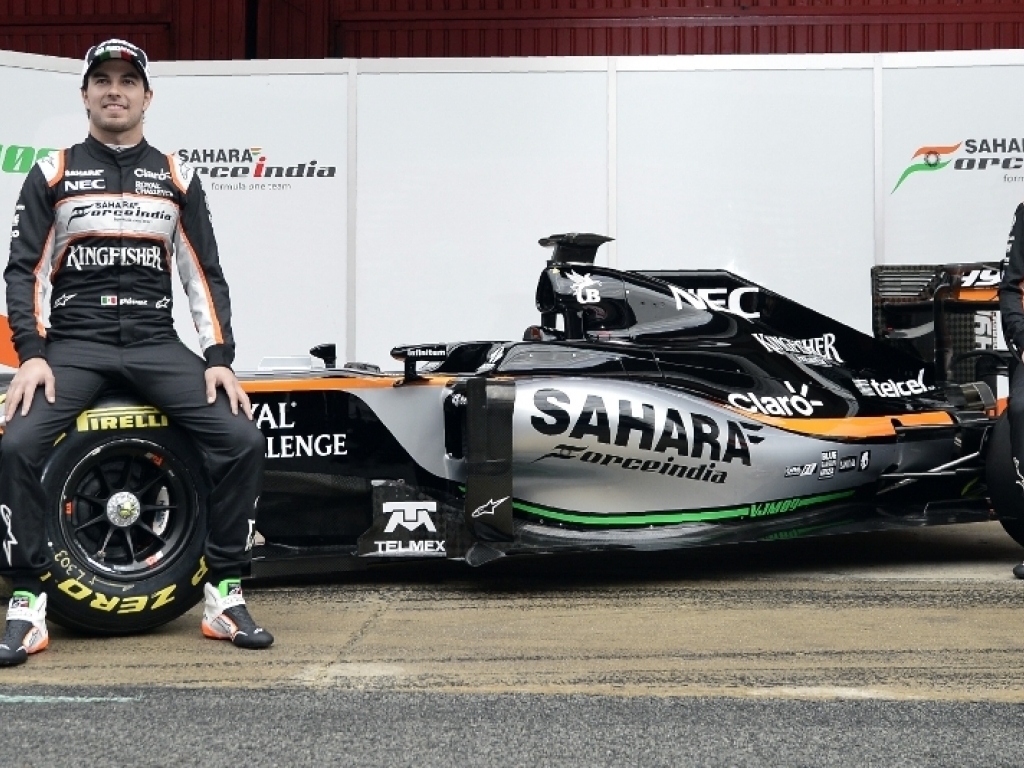 Force India unveiled their 2016 car in Spain on Monday morning, claiming if it "ain’t broke, don’t fix it."

The new challenger is based on last year's B-spec car, which managed 14 top-ten results from 21 starts including a podium in Russia.

As such Sergio Perez and Nico Hulkenberg secured Force India's best result in the championship of P5.

Introducing this year's VJM09, technical director Andrew Green explained that it was based on last year's 08.

"You can say the B-spec car from last year formed a basis on which to build our 2016 one," he said.

"We were in a situation in which the performance on track was very good, and in which the data we were getting correlated well to what we were expecting, so we knew we could continue to develop on a solid platform.

"With the regulations likely to change for 2017, it didn’t really seem like an efficient use of our resources to start from scratch on a project that would have such a limited lifetime."

The car also retains last year's distinctive black and silver livery with team principal Vijay Mallya saying: "The colours reflect our partners and heritage. Although I’m biased, I think our car is one of the best looking on the grid and that’s why I wanted to keep a consistent look for 2016. As they say, if it ain’t broke, don’t fix it."

The Indian businessman is keen to see his team build on last year's form.

"I want us to begin 2016 in the same way that we ended 2015," he said. "Our technical team is excited about the progress we have made over the winter and there’s every reason to believe we can stay at the front of the midfield battle."