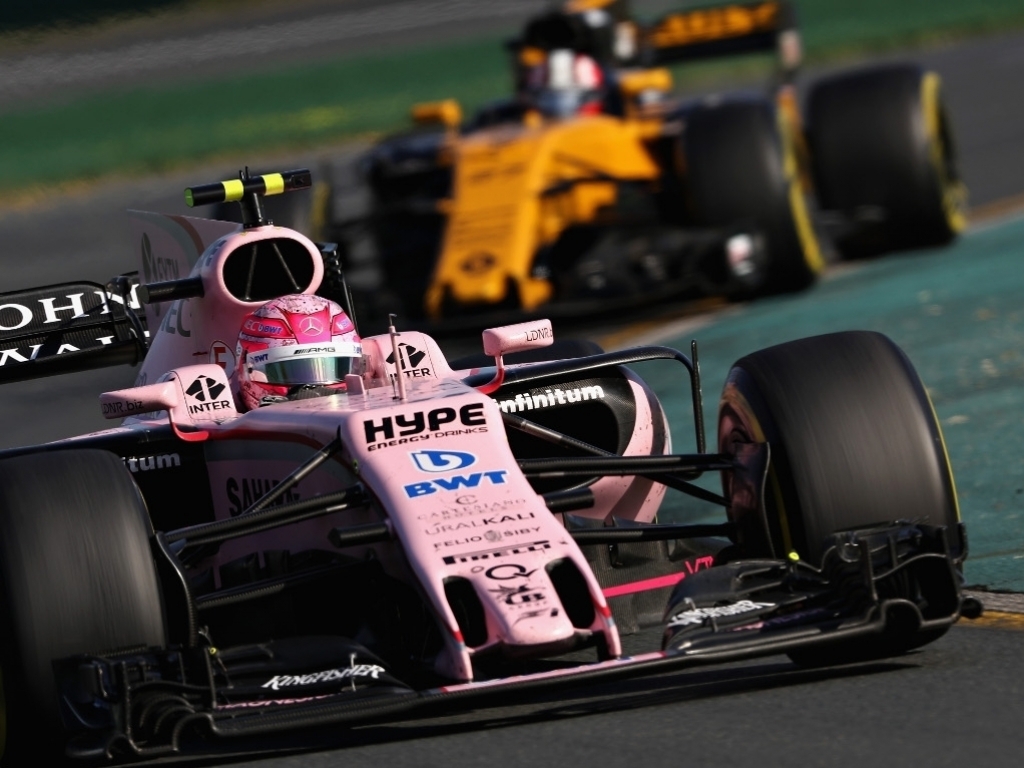 With their first points of 2017 in the bag, Force India have hailed rivals Renault’s winter progress, saying they have done a “fantastic job”.

Three races into this year’s championship and it is clear that Formula 1 is on track for a closely-contested midfield battle.

At present Force India are leading that ahead of Williams and Toro Rosso while Haas and Renault are also looking to get involved.

With a ninth-placed finish in Bahrain, Renault scored their first points of the campaign and Force India’s deputy Bob Fernley says he is impressed with the progress Renault made over the winter.

Asked by Autosport if he was ‘surprised’ by Renault’s improved form, Fernley said: “Yes I am.

“Renault have done a fantastic job over the winter, much better than I thought they would do, but we had identified that as a key issue.

“Going into testing, I felt we would be in a four-car battle with Williams, Toro Rosso and McLaren.

“Clearly McLaren didn’t make it but Renault have stepped into where McLaren would be and I think it’s going to be like that for the whole season.

“From what you can see at the moment it looks quite exciting.

“You’ve got two teams fighting at the front and four that are going to be battling for fourth place – obviously Red Bull are in the middle somewhere.”