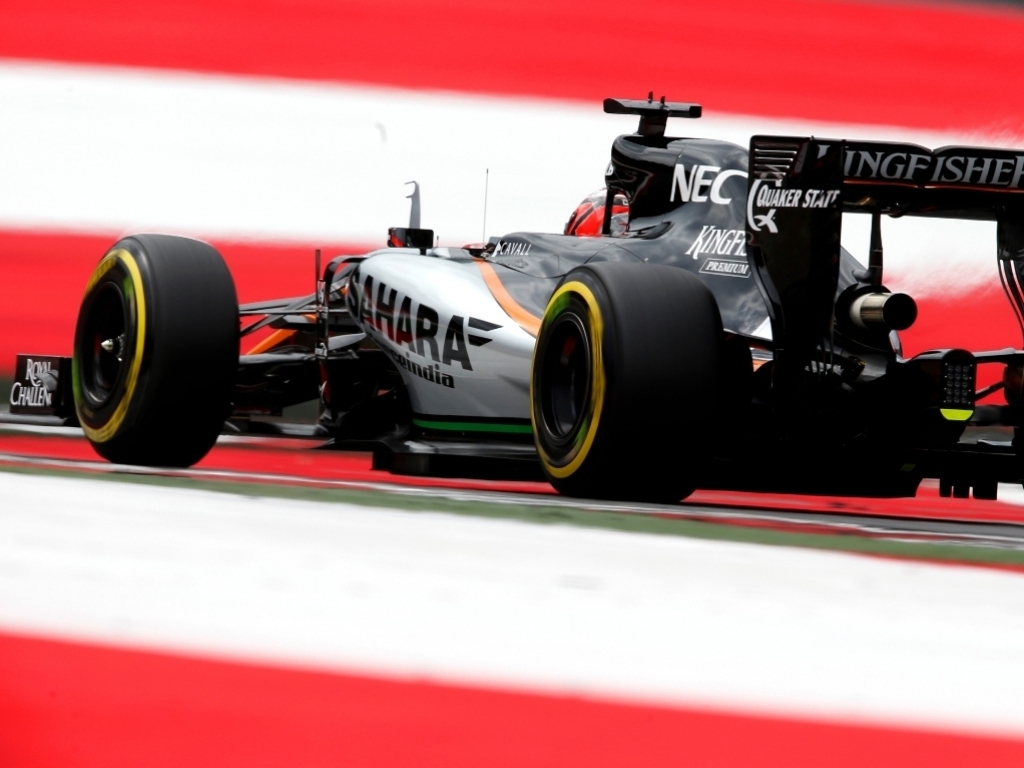 Force India finished the first half of the 2015 season with a double DNF, but team principal Vijay Mallya feels they have what it takes to bounce back at the Belgian Grand Prix.

Having picked up eight points at the British GP following the introduction of their B-spec VJM08, the Silverstone-based squad headed to Hungary on a high.

However, they had a bit of a nightmare from start to finish at the Hungaroring as Sergio Perez was involved in a serious accident in Friday practice and the team then opted to sit out FP2 as a result.

Although both drivers returned for qualifying, they had a race day to forget as Nico Hulkenberg went straight into the barriers after his front wing broke and went under the car while Perez retired due to a problem with his brakes.

The team, though, have had plenty of time to reflect on what went wrong in Hungary and Mallya is confident they can put things right when the action resumes at Spa this weekend.

"The summer break has given us a chance to regroup following a challenging race in Budapest," he said. "The whole team has worked extremely hard to repair the cars and solve the problems that we encountered in Hungary, and we're ready to bounce back this weekend in Spa.

"Although the Hungarian Grand Prix was disappointing, I prefer to focus on the positives, especially the strong pace we showed in the first half of the race. We saw that the VJM08 is capable of running comfortably inside the top ten, which gives us confidence for the second half of the season. There remains an upbeat feeling in the team and I think we can look forward to some competitive races to come.

He added: "We expect to be in good shape this weekend and we will be aiming for Q3 on Saturday and good points on Sunday."