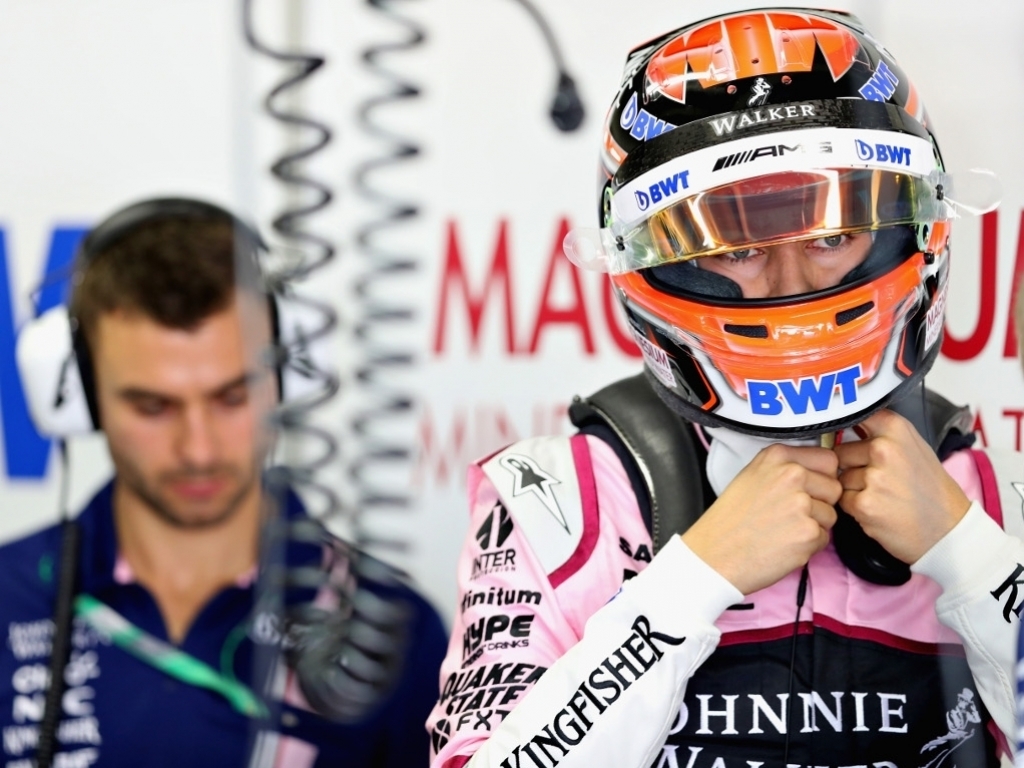 Force India could sign George Russell as their third driver for 2018 with Bob Fernley saying they want a long-term relationship with the Mercedes protégé.

Russell had his first taste of running during a Formula 1 grand prix weekend when he drove the VJM10 at Interlagos last Friday.

“I don’t see any reason why [he will not get the reserve role],” said Fernley to Motorsport.com.

“The main thing is to make sure the availability is there longer term. It’s not a short term thing.

“It’s a win-win for Mercedes and ourselves.

“The same thing happened with Esteban.

“We’ve been very lucky with both Esteban and now possibly George.”

Fernley added that he was impressed with Russell’s performance at the Interlagos circuit.

“His performance at the weekend was excellent, he settled in very nicely,” he said. “We can learn quite a bit from that [running] and it’s not just that but the simulator programmes as well.

“What he does in the simulator translates onto the track and we can make the comparisons across the board. He hasn’t spent a huge amount of time in the simulator, but enough for us to be able to get a good picture on him.

“He had never been to the track in Brazil and never driven the car before. We’re now taking him to Abu Dhabi where he’s done both, and that will be an interesting assessment for him.

“George is a very confident young man, self-assured, confident, charming, a bit Esteban like in many ways.”