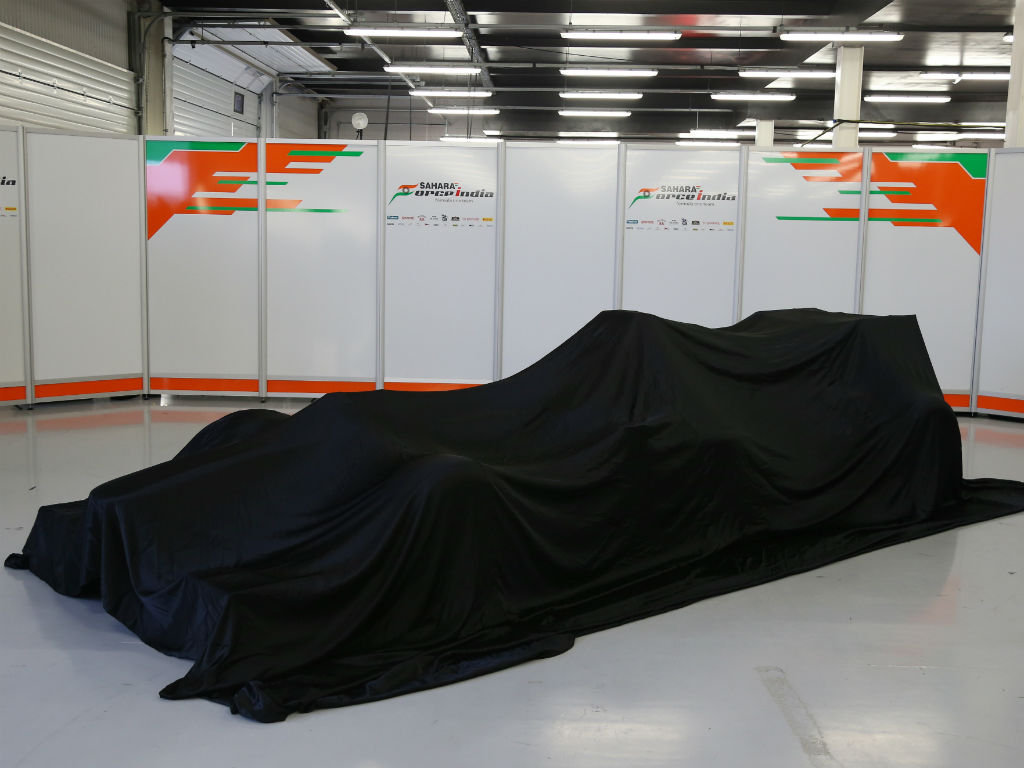 Force India will be the first team to unveil their 2015 car when the VJM08 will be revealed to the public on Wednesday.

The unveiling will take place at the iconic Soumaya Museum in Mexico and will be streamed online via the team’s official website.

Force India had a largely successful year in Formula One in 2014, scoring their highest ever points total thanks to stellar performances by Sergio Perez and Nico Hulkenberg, who will both remain at the team for the 2015 season.

McLaren will be the second team to unveil their car, although their launch only takes place on January 29.

Ferrari will follow suit a day later, while Mercedes will unveil their car on February 1, when pre-season testing starts at Jerez.

So far no other team have confirmed their 2015 launch date.