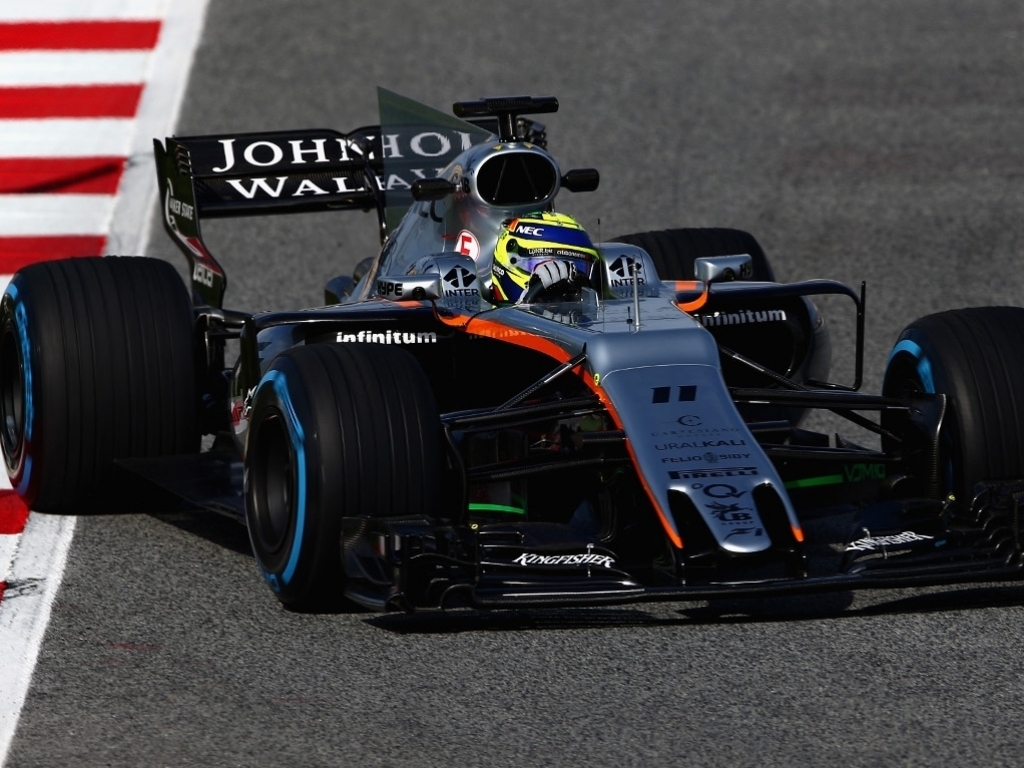 Force India deputy team boss Rob Fernley believes they will be unable to break into the top three this season.

Force India claimed the 'best of the rest' tag after their fourth-placed finish in the Constructors' Championship in 2016.

And that will be the target once again as Mercedes, a resurgent Ferrari and Red Bull look to battle it out in front, while the midfield pack continues to tighten up behind them.

"I don't think there are any surprises," said Fernley via Motorsport.com.

"Well, there are a couple of surprises, in so much as I think that I think that Ferrari have come out of the blocks much better than I thought.

"I think as a result of that, I think it has also dragged Haas up a little bit from where we thought they would be.

"Obviously our primary aim is to retain that fourth place, so we always assumed that the top three would be unobtainable unless one of them made a mistake – and they haven't. So, that solves that problem."

Fernley is hopeful, though, that they can be the team to benefit if other teams continue to have teething problems with their power units in the early stages of the season.

He added: "There is still probably a question mark over some of the power unit issues – the one from Honda, and I think Renault also have a couple of issues. Early races will be about finishing and getting both cars home."