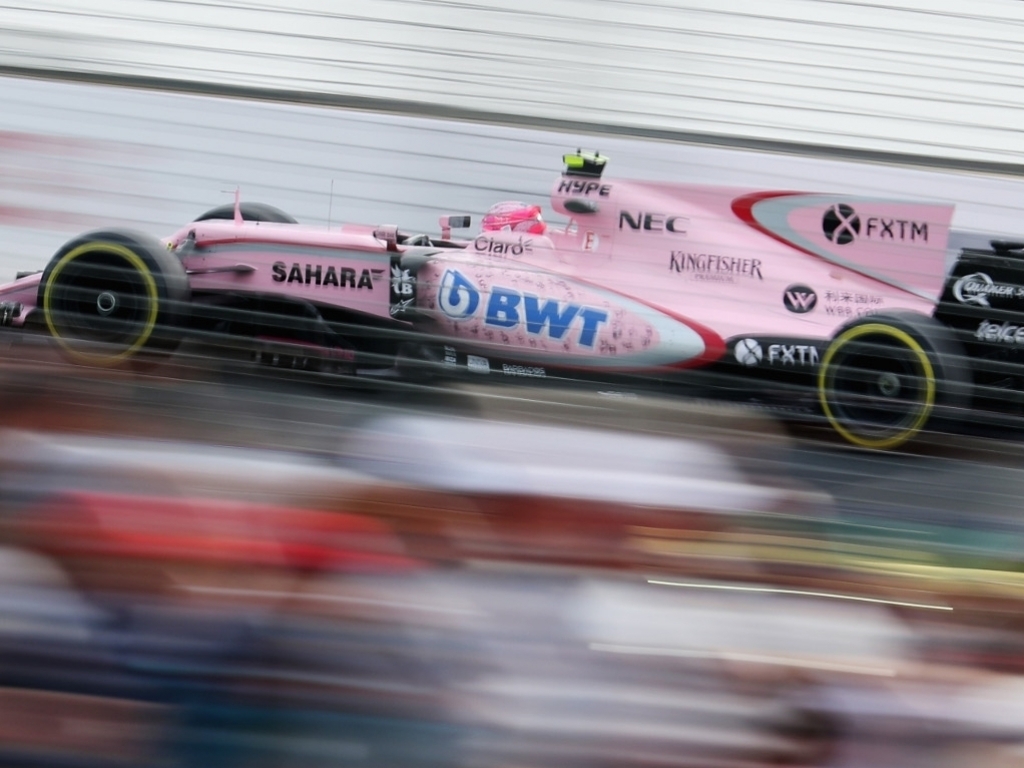 Determined to level Formula 1’s playing field as much as possible, new owners Liberty Media are determined to bring in fairer distribution of the sport’s prize money.

This would play into the hands of midfield teams such as Force India, who have welcomed the song.

“The direction that Liberty would appear to want to go in is music to our ears because clearly it has been something that we’ve been battling with for over two years,” Fernley told RACER.

“So from our side, if they can deliver what they are saying there will be no resistance from our side at all. It’s a bit of a case of be careful of what you want because you might get it!”

At present Force India, like many of the other smaller teams, loses out in the sport’s development war as they do not have the same funds to throw at new parts as the likes of Red Bull, Ferrari and Mercedes.

And with Formula 1 introducing a new era of cars this season, Fernley believes that may be the case even more so than in previous years.

“That’s going to go worse probably through the season,” he said. “I think that’s the thing that is worrying them as well, and should do. You can’t have this mammoth gap and expect to put a show on.”

As for whether he expects the teams behind Ferrari, Mercedes and Red Bull to be compete in a ‘secondary race’ this season, he said that has become the norm in Formula 1.

“Well, we’ve been there – it’s not new. We were there last year and everybody has been there for some time.

“I think what you’ve got to try and do is accept that you want to change it. That change might not happen overnight but if we get the directional change and it happens over a period of time, then at least we’re going in the right direction.

“To be fair to those bigger teams, if they’ve got to change their way it’s not something that can be done overnight; it’s a thing that has got to be phased. It would be improper for us, I think, to expect to do anything instantly and I think that it’s important that the bigger teams accept that they’ve got to do it progressively.”

However, that secondary battle means podiums will be even harder to come by for the likes of Force India.

He added: “We were obviously hoping that one of the bigger teams might slip up. Ferrari were looking in a bit of disarray at the end of the year and that’s where we thought it would be, but credit to them – they’ve done a fabulous job.

“So I just can’t see any of the teams challenging for that fourth to be able to make that same transition.

“That’s not going to say podiums are not going to be achievable, because we know circumstances can make a huge difference, with weather and with all sorts of things, and there will be the odd one where it just clicks in, but it’s going to be tough.”