Home Uncategorized Force India look to catch up with Williams 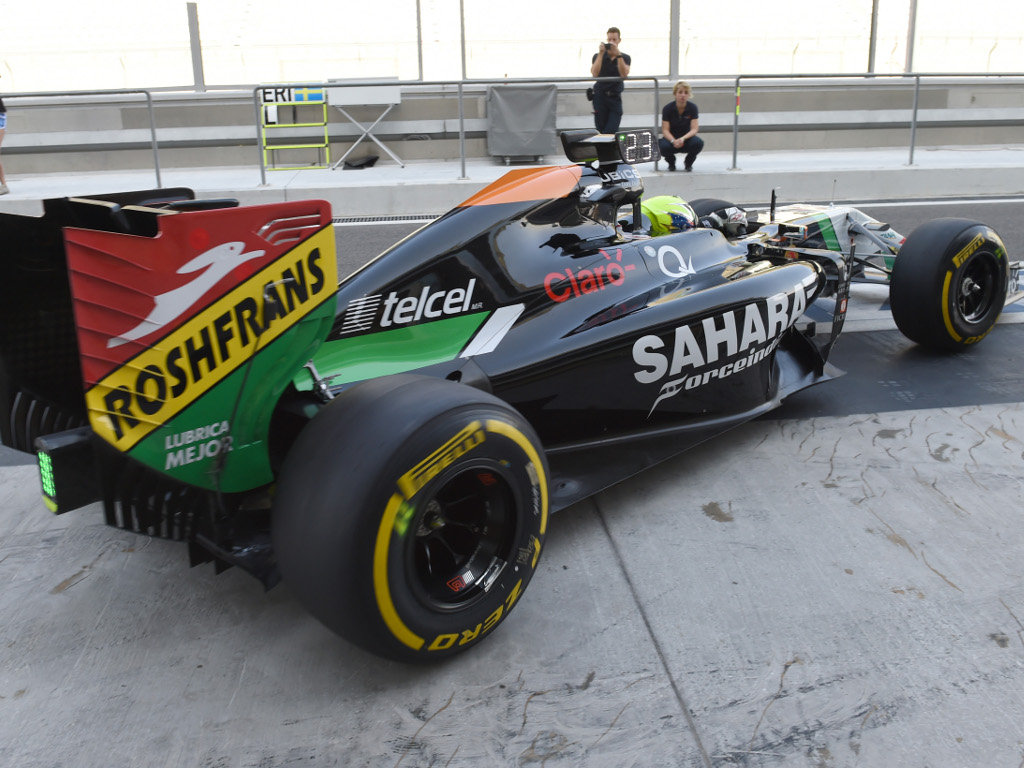 Force India have set their sights on catching up with Williams next year with technical director Andrew Green confident they will be able to close the gap following technical changes.

The Silverstone squad picked up 87 points in the first eight races of the 2014 campaign with Nico Hulkenberg and Sergio Perez in the top 10 regularly and the team in the top four of the Constructors’ standing.

However, their form started to dip during the middle of the season and they were beaten to fourth place by McLaren.

Williams, on the other hand, finished third in the standings and scored nine podiums, but Green believes they can make up the ground and their hopes will be boosted by the fact that they will use Toyota’s windtunnel facility in Cologne next year.

“I’d like to think we could take a step in closing the gap, given that we know if we can solve the deficit we have in the handling characteristic of the car, there’s significant laptime to be had,” he told Autosport.

“Hopefully we can get up and at least be chasing Williams.

“That should really be where we’re at, and I think we can do that with all the things we’re putting in place for next year, and the windtunnel testing.

“Mercedes are [also] doing a good job with the engine over the winter.

“We’re very excited about what they’re bringing for next year and what we’ve learned to add to next year’s car.

“I think we should be back where we were at the beginning of the season.”