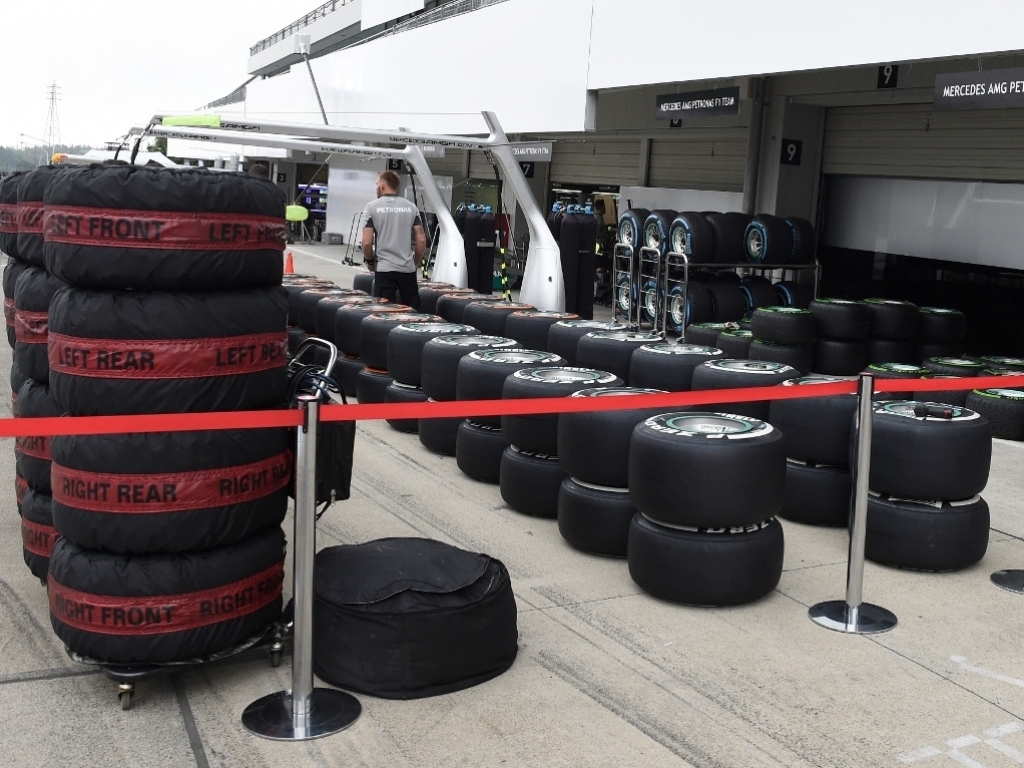 Force India believe they have come up with an idea to spice Formula 1 up and it involves Pirelli tyre selections.

Under current sporting regulations, Italian manufacturer Pirelli elects which two compounds will be used during a specific grand prix and teams and drivers can then decide their strategies for the race according to those selections.

However, Force India's chief operating officer Otmar Szafnauer believes things would be more interesting if teams are actually allowed to decide which two compounds they want for different races.

"If the team inform Pirelli four weeks in advance about the combinations they want for each grand prix, the tires can be produced in time. It doesn't cost more.

"The choice is then a secret until the Thursday before each race. So then early on Thursday we have a topic that everyone is talking about."