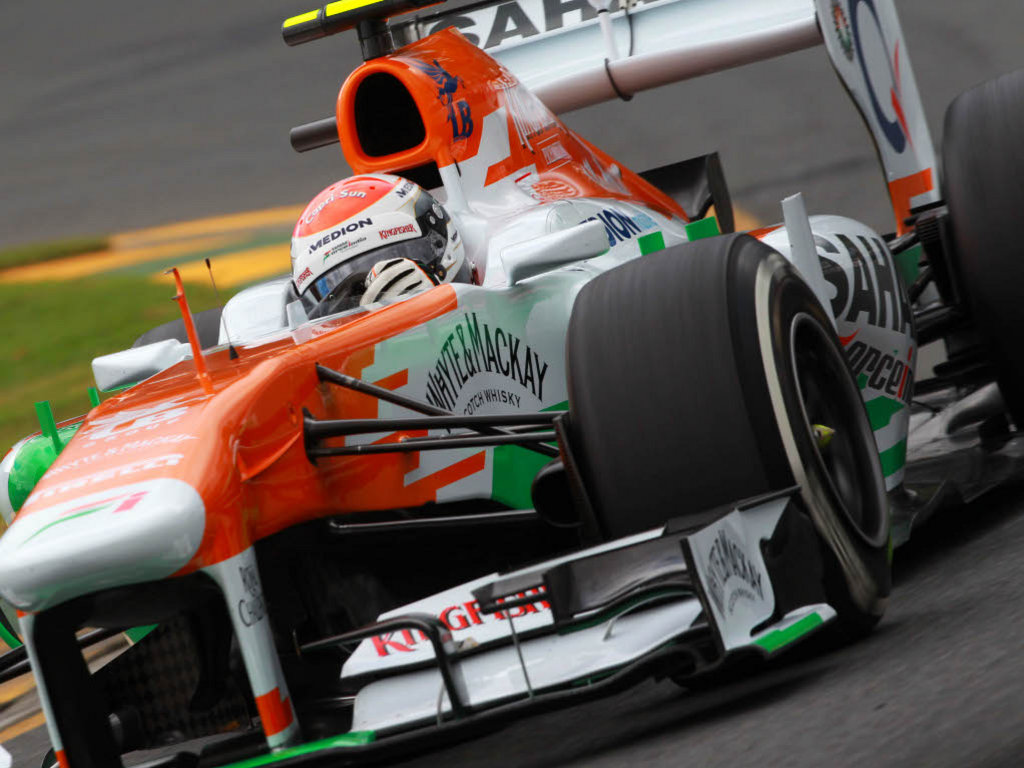 Adrian Sutil has hailed Force India’s performance in Australia, which saw the German lead the grand prix before finishing seventh…

Adrian Sutil has hailed Force India’s performance in Australia, which saw the German lead the grand prix before finishing seventh.

Taking part in his first grand prix in more than 15 months, Sutil put in an impressive showing as he led the grand prix on two separate occasions.

However, his two-stop strategy cost him in the end as he was not able to compete against those on fresher rubber and fell to seventh place.

But despite falling off the pace, the 30-year-old reckons Sunday’s performance was a timely reminder for Force India about what is possible.

“It was good to see, and important to send a message to the team to wake up again to know why we are here. You never know when there is an opportunity, but we need to be ready for it,” he told the BBC.

“I was just concentrating and knew it would be difficult. On the soft tyre it was hard, because I lost so much performance, then the pace came back again at the end.

“It’s good for me to see that I’m still fast and that I’m an F1 driver again. You never expect to be in first [place] after 10-15 laps after a break from the sport.”